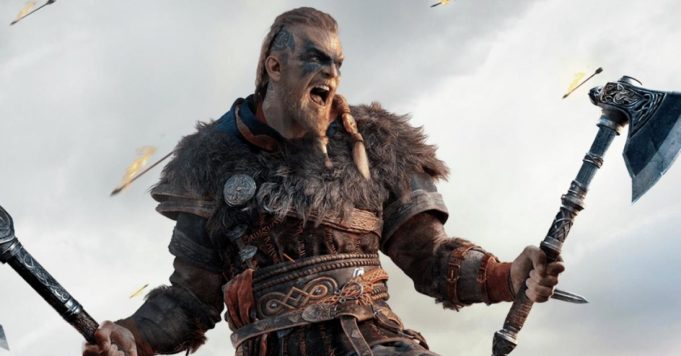 To accompany the launch of Microsoft’s next-gen machines, Ubisoft’s next big production, Assassin’s Creed Valhalla, is surprisingly ahead of its release date on Xbox Series.

We just found out Xbox Series X and its little sister, version S, will both be available on November 10. And to mark the occasion, Assassin’s Creed Valhalla, which was initially expected for November 19, brings its date forward by a handful of days. Ubisoft’s Viking World game officially hits shelves on the same day as Microsoft consoles, November 10. Good news for players who can also count on Watch Dogs Legion among the launch titles. Assassin’s Creed Valhalla will take advantage of the strengths of the next-gen including improved graphics, 4k resolution and 60fps.

And with Microsoft’s smart delivery, you can switch from one console to another at no additional cost. The news was accompanied by this statement from Julien Laferrière, producer of the game: “We’re excited to announce that players will be able to experience Assassin’s Creed Valhalla sooner than expected! We can’t wait to see the world we’ve created over the past 3 years come to life on all platforms, including the next generation of consoles. with Xbox Series X | S on November 10 “. For more news, we explained to you this week that in Assassin’s Creed Valhalla, Eivor will be able to eat “magic” mushrooms. And for the anecdote, we tell you how originally, Assassin’s Creed was still only a spin-off of Prince of Persia.