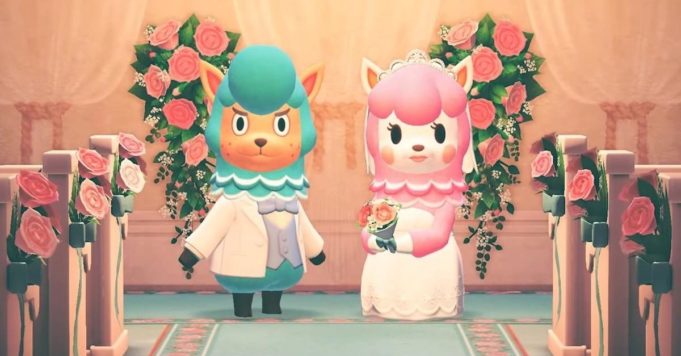 The devs of the Animal Crossing series try to explain the reasons for the success of the franchise, and especially of the last episode, New Horizons, which sold 22 million copies worldwide. Several factors help support its popularity.

Animal Crossing franchise manager Hisashi Nogami and New Horizons director Aya Kyogoku took to an online talk for the Computer Entertainment Developers Conference in Japan to talk about the series’ evolution at success. According to them, if it retains its popularity, it is because it manages to maintain its main appeal while proposing changes over the years: “In order for the series to continue to exist as IP and for many people to enjoy it for a long time, it is important to continue to meet the challenges and evolve with the times.“. Thus, the game must live with its time, while keeping its universe so pleasant.

New horizons, which has sold 22 million copies, benefits for example from new objectives and a new element, the Nook Miles, is it explained. And contrary to the childish image that some may have of the game, Hisashi Nogami reveals that most players are between 20 and 30 years old and there are almost as many girls as boys. Takahasi also explained that the artistic team decided to keep a fairly imaginary and cute universe by detailing certain elements, such as insects and fish, which are more realistic for players who have fun studying them. He also adds that they were careful that the screen was not overloaded with visual information for the player to maintain a certain “imaginary ditch“, and continues to escape.

Here are the main ingredients that make the license a recipe that still works today. By the way, we have a Good Plan Animal Crossing New Horizon: Nintendo Switch flagship game down 23%. And for more Nintendo news, we give you the recap of Super Mario Bros 35th Anniversary, a special Nintendo Direct Mario with lots of games announced!