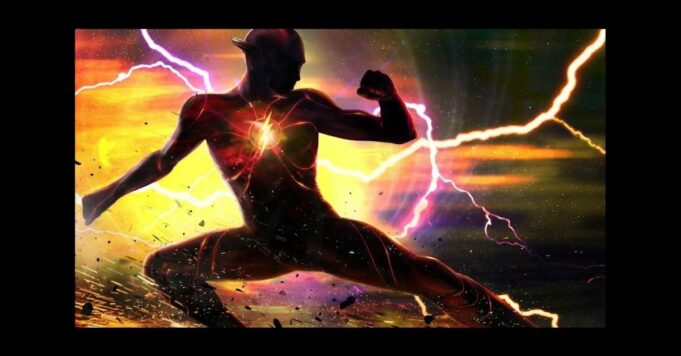 A shame for the fastest man in the universe, the film The Flash took almost 4 years to reach the cinema. After multiple twists and reprogramming, we should finally see this year, the new adventures of Barry Allen. 2022 promises to be busy for DC. black adam, Aquaman 2, The Batman and The Flash, are in the starting blocks. DC revealed a bit more about each film in a joint trailer. Quick images that raise the excitement, but also raise questions. We see in particular Barry Allen / The Flash with his mother. Will he manage to save her and how?

In the story of The Flashthe death of Barry Allen’s mother is a founding element of the character. While he is only a child, he has to face a double drama. His mother is indeed murdered and his father is the only accused. He will go to jail. Barry Allen, convinced of his innocence, will spend most of his youth trying to rehabilitate him. Zack Snyder’s version of Justice League, also allows you to make the transition with your role as a superhero. In this new opus at the cinema, we expect to see a more powerful Flash and determined to save his mother. But as always, this is not without consequence.

The Flash opens the doors to the DC Multiverse.

In the trailer, a voice is heard suggesting to Barry that he can go “at any time, in any universe”. We then see him behind his mother, ready to touch her. We understand that he traveled back in time to change the past. In doing so, The Flash will actually upend the Multiverse. A perfect opportunity for new cameos. We already know that Michael Keaton will be present in the costume of Batman. Ben Affleck will be there too, reprising his role as the man-bat one last time. Double dose also for the main hero, Flash himself. We now know with Spider-Man No way home that fans are fond of such encounters. But is not Marvel who wants. So will The Flash also be able to attract the public’s love at first sight?