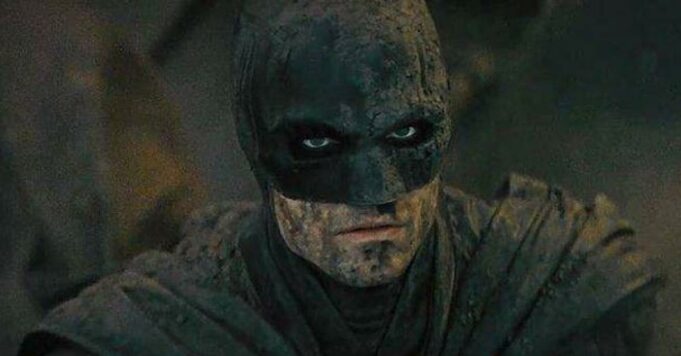 It’s probably the most anticipated movie of the year. Franchise Batman is about to come back strong. But everyone is obviously waiting around the corner for Robert Pattinson. It must be said that the shooting will not have been easy for the artistic teams. In addition to the pandemic which will have played the troublemakers, the actor seems to have had many physical difficulties to fully appropriate the role. Injuries, heated exchanges with the director: it was enough to worry the fans. Still, Pattinson knew full well what to expect. From his casting, the actor quickly understood the complexity of the challenge!

In order to convince the production, Robert Pattinson had a nightmarish audition to say the least! “I did the tests in the old George Clooney costume. You had to choose according to the size of the mask and we have about the same. My skull was like a vice. It was oppressively hot. You don’t just sweat, also because of the lights. And I was also terrified, because the castings are always terrible. So I had no choice but to control my body as best I could.” thus explains the actor during a recent interview. Pattinson seems so to speak, totally traumatized!

The Batman: a trying role!

Now everyone is waiting to find out the final result. But the first returns are far from being dithyrambic. Too long, too slow, not spectacular enough: the journalists who were able to see The Batman in preview do not mince their words on this new opus. As for Pattinson, his performance doesn’t seem to have convinced either. Was it predictable? May be ! This does not prevent the actor from having given of his person to go after the challenge. And we can only salute his abnegation and his great determination. See you in theaters on March 2 to get to the bottom of it!