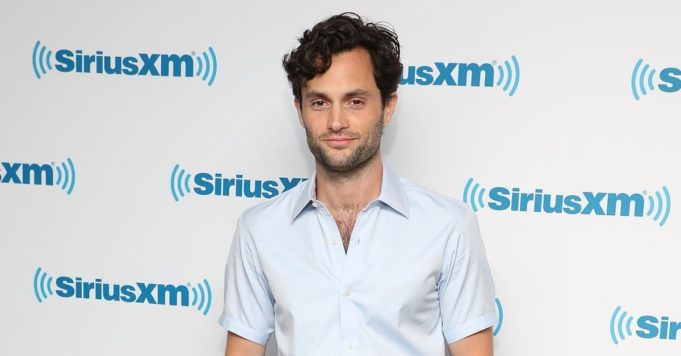 Asked about the charges of sexual harassment against an actor in the series You, Penn Badgley spoke for the first time.

You could not miss this sad controversy. Chris D’Elia, who played the role of a pedophile in the series You, has been accused of sexual harassment in real life. Indeed, several young women said that the American humorist had sent them inappropriate messages, in addition to trying to obtain naked photos as well as sexual favors. Facts which would have taken place when they were still minor. A huge scandal to which Penn Badgley was quick to react. Interviewed by Los Angeles Times for their podcast Can’t stop watching, the main actor of the show said: “It affected me a lot. I was very troubled by these accusations. I am still very troubled by them. I don’t know Chris. I know that if we have to do something during this time, it’s to believe women. “

Penn Badgley continued: “The idea that a series like ours can indirectly and involuntarily be a refuge for abusive people is disturbing. It is very disturbing. Does a series like ours help create this culture? I at least know that our series thinks of these things in a dismantled and deconstructed way. I hope our show is not used to support this kind of behavior and these systems. “ If the actor clarified that the cast could feel safe on the set, he added that the production had still contacted Jenna Ortega [l’interprète d’Ellie, la partenaire de jeu de Chris D’Elia] to find out if she felt comfortable shooting with him. For his part, the humorist denied the accusations against him. Elsewhere in the news, know that Lili Reinhart, Cole Sprouse and Vanessa Morgan reacted after being falsely accused of sexual assault.