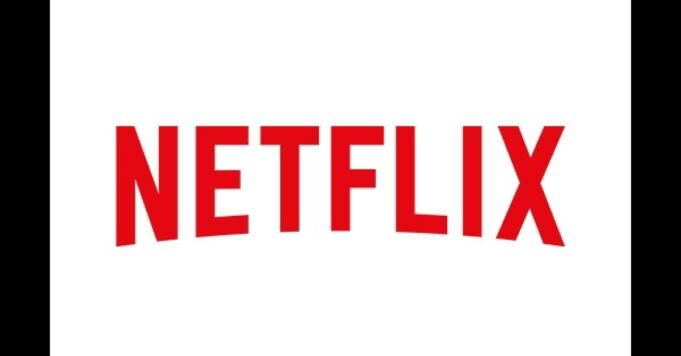 Let it be said, streaming platforms are now an integral part of our daily lives. Netflix, Prime Video or even Disney +, the choices are many. It must be said that with the Covid-19 pandemic which occurred almost two years ago, film releases in cinemas have been completely suspended and are now struggling to start rising again. On the other hand, and as a result, demand for streaming content has increased. A real boon for the different platforms that exist and which offer a wide choice of films or series.

You only have to see the recent successes broadcast on the latter to realize the extent of the platforms. An enormous success which nevertheless frightens some, starting with Cate Blanchett who expressed his concern for the domination of platforms and series: “We have to be very careful (…) the fact that we allow ourselves to have big and ambitious ideas, that we do not start to become slaves to the format of the series” she notably declared according to AFP during her presence at the Goya Awards, the Spanish equivalent of the Oscars.

Cate Blanchett shares her fear for the cinema

Eager to explain her point of view, the 52-year-old actress continues: “It has a profound effect on how we perceive the story, how we perceive the character, and how we perceive the cinematic experience”. The latter, however, specified that she was aware of the opportunities offered by streaming platforms, while specifying that it would be “extremely negligent not to examine the consequences of us consuming so much via streaming and not going to the cinema for 18 months. I think that monopolies are disastrous and dangerous.” she concludes.