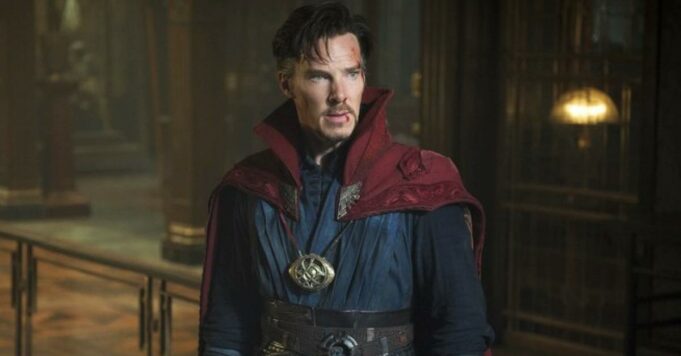 The Super Bowl is the sporting event of the year, thanks to this success every year, film studios fight for a place to broadcast trailers for their next projects. Obviously, Marvel Studios has a place of choice and has taken the liberty of unveiling the second trailer for its next feature film: Doctor Strange in the Multiverse of Madness. After the events of Loki, WandaVisionSpider-Man No Way Home and even What If…? Stephen Strange is in very bad shape in these new images. Many surprises are to be discovered (and deciphered) in these two minutes of trailer.

Two Stranges, two Wandas, a new organization, in short, you won’t have to fall asleep in the room because a lot of things are happening at Marvel. As soon as the trailer is released, the theories are already inflaming social networks. Do we hear Professor X’s voice? Does Doctor Strange Meet the Illuminati in Iron Man’s HQ? (Tom Cruise) ? Or : is the character facing Wanda Iron Man, Nova, Monica Rambeau or even Maria Rambeau in another universe? So many theories that just make us want to see the movie right away. But you’ll still have to be patient…

Doctor Strange Lost in the Multiverse

This trailer shows us the repercussions that the latest films and series have had on the different universes. Stephen Strange finds himself in the middle of something far too big that he can’t control. Wanda Maximoff as for her draws herself as the antagonist of the film, she even says: “You break the rules and you become the hero. I break the rules and I become the villain. Doesn’t seem fair.” So will she be able to realize the seriousness of her acts in Wanda Vision ? Will she go mad? See you on May 2 in the dark rooms for the big outcome!