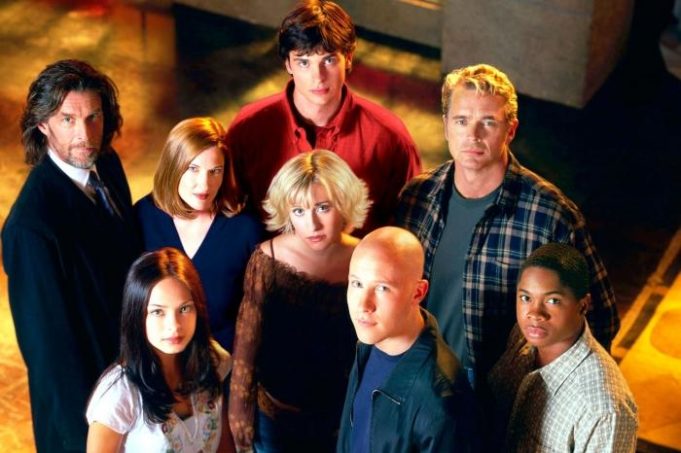 Will Allison Mack manage to avoid prison despite her involvement in her sexual sect? Here is the response from a lawyer.

You may not know it, but Allison Mack is still not in prison after her arrest for sex trafficking. The star of Smallville who recruited women to make sex slaves in the service of guru Keith Raniere, is currently under house arrest at the home of his parents in California. She is awaiting judgment. But what does it risk? According to information relayed in the American press, the actress faces a sentence of 40 years behind bars if she is found guilty of her two charges: extortion and association of criminals. But according to the statements of a criminal lawyer, the actress could have extenuating circumstances, saving her from being locked up for so long.

Questioned by Hollywood Life, lawyer David Schwartz said: “Given that Allison Mack was apparently Raniere’s personal sex slave, the question arises – is she also a victim? I think if she testifies against him and offers significant help in addition to cooperating, she could shorten her prison term. She could also obtain a letter from the government which allows the judge to take into account the fact that the accused has provided considerable assistance. Thanks to this, the judge could grant him a lower sentence. “ An affair that has therefore not finished spilling ink. In the meantime, we will explain to you how Allison Mack tried to lure Emma Watson into her sexual sect.