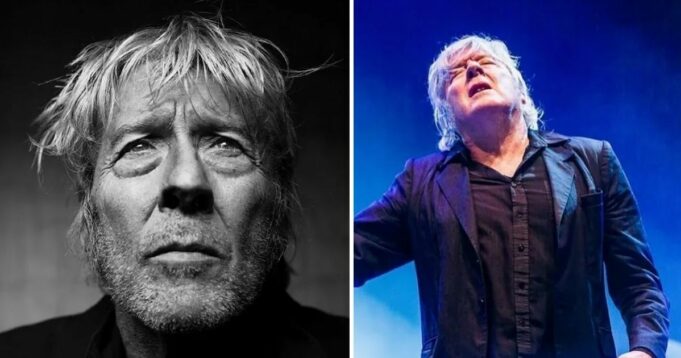 It is very sad news that has just fallen this Saturday, April 23, 2022. Arno, the emblematic singer of French rock, died at the age of 72.

It was under the name of Arnold Charles Ernest Hintjens that the singer was born on May 21, 1949, in Ostend, Belgium. It was only 21 years old that the young man had formed his first music group. He then formed the band called TC Matic which he left in 1986 to head to a solo career. He was first signed to the Virgin label, then to Delabel. His first big success arrived in France in 1990 thanks to the soundtrack of the film Merci la vie, by Bertrand Blier.

The artist was then known for his many covers of emblematic French titles. We think for example of the song The good God by Jacques Brel or Elsa by Serge Gainsbourg. Diagnosed with cancer at the end of 2019, Arno had planned to back on stage in the following months. But in July 2021, his press officer before announced that the artist was forced to cancel his tour. Indeed, he had to rest from his illness.

Shortly after the summer of 2021, the health of the artist had drastically declined. It was therefore unthinkable for the rocker to go back on stage. And this Saturday, April 23, Filip De Groote, Arno’s manager, announced his deathas reported Sudinfo. The artist will be deeply missed.