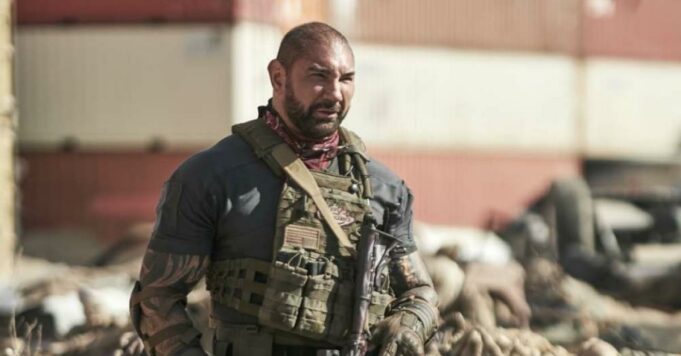 Army of The Dead has been a hit with its horde of zombies. If you loved it, good news, Netflix signs a new deal with director Zack Snyder for a second installment!

With Army of the Dead, Zack Snyder signs an enjoyable zombie movie on Netflix. With 75 million views in 28 days, the project becomes the ninth most viewed original film in the history of the platform. The end of the story left the door open for a sequel, even if it is difficult today to imagine what it would be about. Nevertheless, Netflix did not waste a second before seizing the opportunity! Indeed, The Hollywood Reporter reveals that Zack Snyder is developing Army of the Dead 2 with his co-writer Shay Hatten. Without wanting to spoil you, we remind you that almost all the members of the team are dead, apart from Kate Ward and Vanderohe, who managed to escape, after being however bitten by a zombie …

We can imagine that the sequel will therefore focus on this character just infected. When he disembarks in Mexico, will he in turn become an Alpha? Will it be the source of new contamination? Few elements are currently known on Army of The Dead 2, But The Hollywood Reporter reports that a new team of vigilantes will be presented. We hope that it will be luckier than the first, but also more effective. After all, if they are survivors of the first part, it is because the soldiers are already seasoned in the face of the situation. In parallel withArmy of The Dead 2, Netflix has developed a prequel / spin-off titled Army of Thieves, centered on the character of Dieter (Matthias Schweighöfer) of which here are the first images.