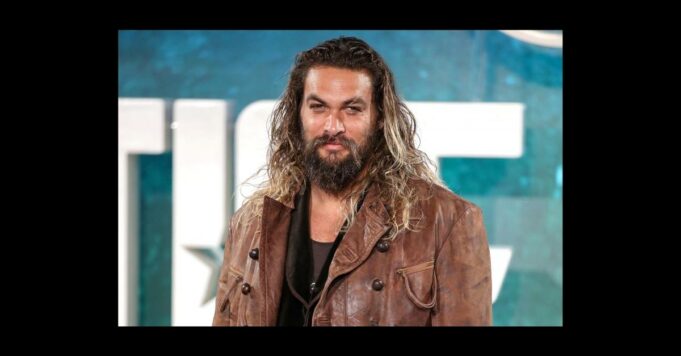 Jason Momoa is ready for new salty adventures. Director James Wan is also back for the second installment in the saga Aquaman. Title Aquaman and the lost kingdom, this sequel will allow us to discover how Arthur Curry / Aquaman manages his new royal status. We have few plot details so far. We know, however, that we will not dive into the unknown. We expect for example to find Black Manta or Orm. Warner Studios recently released a new trailer simply titled “The World Needs Heroes”. We discover in particular a sequence where we see Jason Momoa with two very different looks.

In the first movie, Jason Momoa performed a Aquaman running away from his responsibilities. He was later discovered embracing his heritage. Armed with the king’s legendary trident. He then donned a dazzling green and gold outfit. This is one of the two outfits that can be seen in the trailer. Aquaman will have to take his place at the head of Atlantis. Also knowing the character (and the plot needs of the film), we suspect that he will not remain seated in his throne. Moreover, we hear Aquaman wonder: “What can be greater than a king?”, as he stands in front of ruins, dressed in a never-before-seen jumpsuit.

Aquaman with a new suit cut for adventure?

The new outfit is already creating excitement among fans. On social media Jason Momoa and James Wan shared the image. James Wan even gives more details. It reveals some interesting information about this “stealth suit”. Based on Atlantean technology, it would be inspired by the camouflage capabilities of cephalopods. Can Aquaman become invisible? While waiting to discover more, we are already delighted with the elegant look it gives to the marine superhero. It is also inspired by the style seen in the comics of the 80s. We obviously hope that this sequel will be just as entertaining as the first film. For the fans, there is no question that Aquaman sinks and drinks the cup!