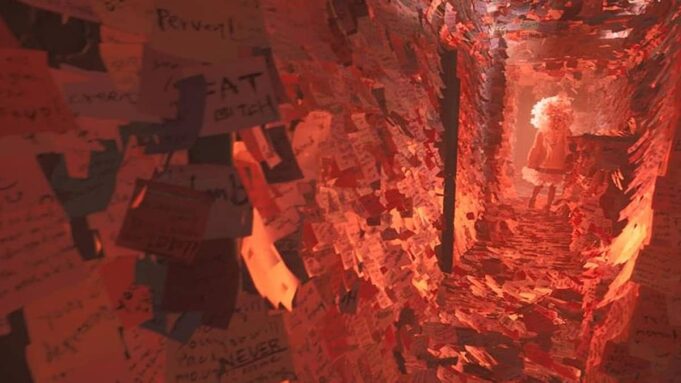 Everyone wants a return of Silent Hill, Konami’s famous horror game license. Lots of rumors about a new episode have been circulating on social media for years, but this time might just be the right one. Indeed, a fairly well-known leaker has shared 4 new images of what must be the new Silent Hill. Very shortly after, they were deleted by the “rights holder”, which seems to indicate that the images were legitimate.

A new Silent Hill is in the works

(1/2) Silent Hill leak. There’s a lot I’m not sharing for now. This is from a relatively new source for me, but I have been given more than enough proof to believe them. I also will mention the names “Anita & Maya”, “SMS Messages”, & this is not the only SH game in dev. The shots pic.twitter.com/t5MWzNxfFS

As you can see, only the images have been deleted, which proves that they were not intended for publication on the Internet. Additionally, the author of the tweet clarified on ResetEra that it was Konami who was responsible for removing the images from the Tweet. So there’s really no longer any doubt that the Japanese company is hard at work on Silent Hill’s return.

In addition to this, the leaker is sure of himself is asserted “have more than enough evidence to believe it”. He also adds what appear to be game elements: “I’ll also mention the names Anita and Maya, SMS, and it’s not the only Silent Hill in development.”

When we know that Konami renewed the Silent Hill brand last March, we can say that everything is in the process of aligning for a definitive return of the famous horror game license. It’s been dormant since 2012 if you remove Kojima’s PT demo. So time will tell when the license will return, but at least we can be sure it will eventually return.