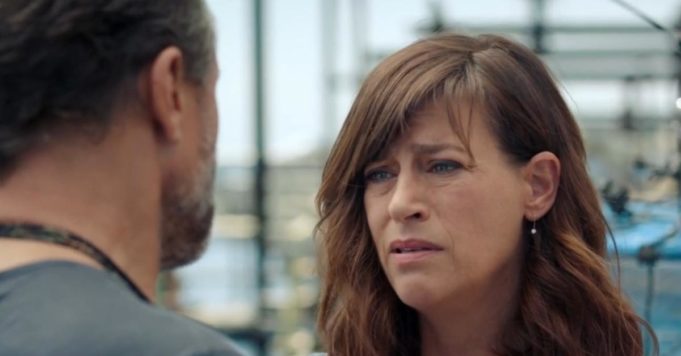 Like every Friday, here is what awaits you next week in Tomorrow belongs to us on TF1.

A few days ago, we told you that a flagship character will soon return in Tomorrow belongs to us to the delight of fans. But in the meantime, a lot of twists await us in the next episodes. First, there is the murder of Catherine which is added to that of Jacques Bertrand and the police will have difficulty finding the suspect in the days to come. As for Judith, she will continue to drown her sorrows in food after the loss of her two grandparents, and bulimia will be felt more and more in her … Will someone really open their eyes to his illness? Alex will in any case be busy with something else, since for his part, he will console himself once again in Flore’s arms, openly cheating on Chloe with her best friend. Ouch!

Obviously, all the secrets always end up being known in Tomorrow belongs to us and we dare not imagine the damage to come at the Delcourts … At the same time, Samuel will begin a love affair with the new English teacher in the series of TF1, while in high school, Charlie will finally admit being the origin of the sextape, after his brother Luke has become the new target of the teenagers. As for Solenne, she will no longer support the behavior of her brother, who will have difficulty digesting the rapprochement between her father and Clémentine, a year after the death of their mother. As you will have understood, a lot of actions are still awaiting us next Monday at 7:10 p.m. on TF1. And know that the Here It All Begins spin-off will be introduced in an episode of Tomorrow is Our Own very soon.