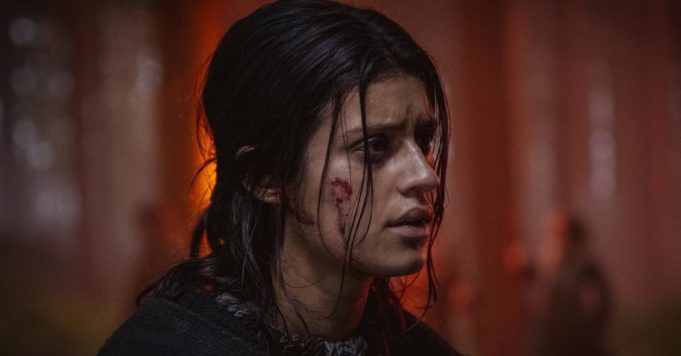 If Yennefer is missing at the end of Part One of The Witcher, she will be alive and well in Season 2. Where could she be hiding? Is she in danger?

After Geralt and Ciri, Netflix unveiled recent photos of Yennefer to announce his return in season 2 of The witcher. While it was obvious that the witch would return in future episodes of the show, fans still wonder how she survived the previous events. As a reminder, Yennefer used all his power during the Battle of Sodden Hill, exhausting him to the fullest. After that, the witch formed by Trissia disappeared from radar. If the recent pictures unveiled by Netflix reveal that she survived, where could she be? One of the photos shows that Yennefer’s hands are in steel handcuffs, and his body is tied up with ropes. The most plausible theory is that the witch was captured by members of the Nilfgaardian army or other supernatural forces.

Some fans imagine that she could have been captured by the “Savage Hunt”, a group of specters rampant on the backs of undead horses. If these “individuals” have not yet been presented to the public, their arrival does not bode well: when they integrate the plot into the books of Andrzej Sapkowski, it means that a war is brewing. As revealed by the showrunner of the series, the bonds between Yennefer, Ciri and Geralt should deepen in the next episodes. Hopefully the princess’s training in Kaer Morhen in season 2 of The witcher allow Ciri to help Yennefer!