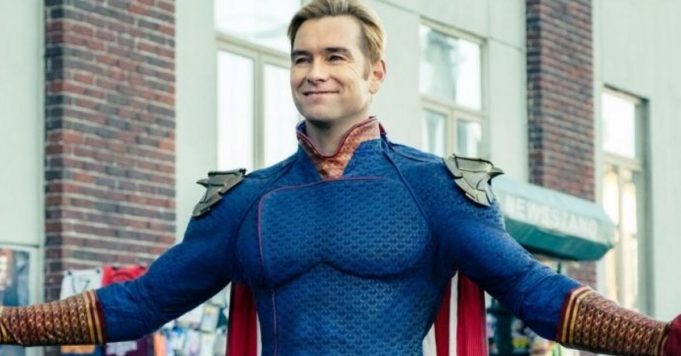 This sex scene did not happen at all with Amazon Prime who fired it on the spot!

Incredible but true ! It seems that there is indeed a limit to the wacky, sometimes murky but always delusional imagination of the showrunner. Eric Kripke. Indeed, the creator of the mythical series The Boys posted on Amazon Prime recently shared in a thread started on Reddit being censored by the streaming platform during the filming of the first season. A truly surprising statement given the sometimes explicit and always very violent content of certain sequences. And yet, the latter questioned by a fan on the forum about the possible cut scenes did not mince words or hide his disappointment on the subject.

“There was a scene that Amazon said, ‘F … K NO, you have to cut.’ I didn’t quite understand why given everything we already had in the series ” he began by revealing. Before describing the sequence in question: “This is the moment when Homelander, after being rebuffed by Madelyn Stillwell in Episode 2, stands on one of the eagles in the Chrysler Building. He then pulls down his pants and starts to jerk off muttering, ‘I can do whatever I want’ over and over until he climaxes all over New York City.. Then add: “We shot it! Oh my god, Anthony was amazing in that scene. Amazon seemed to think it wasn’t necessary“. Before concluding, bitter: “For my part, I thought that would say some things about his psyche. It is maybe the only fight I lost in season 1”. Too bad, we would probably have liked to be able to see this WTF sequence! Don’t forget to vote for your favorite series at the 2020 Series World Cup.