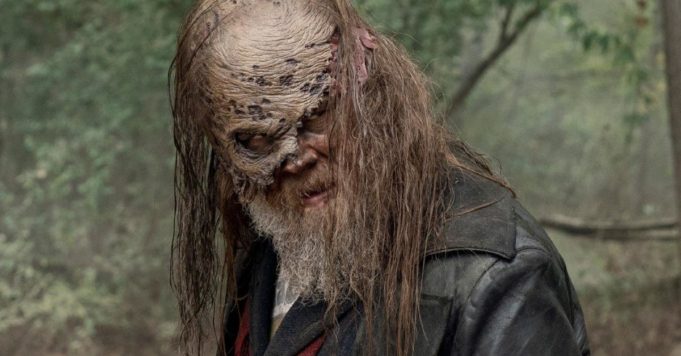 Actor Ryan Hurst made a funny hint about the upcoming franchise spin-off.

AMC isn’t about to be done with the franchise! Indeed, after announcing the preparation of a spin-off based on the pair Daryl and Carol, the channel also entrusted work on another project entitled Tales of The Walking Dead. An “umpteenth” spin-off of course, but a bit special this time around since it is of a sort of anthology series retracing the different narrative arcs of several cult characters (dead or still alive). The series will therefore focus on revisiting the most legendary intrigues of the zombie apocalypse. And if for now, it is rumored that Madison Clark (played by Kim Dickens) in Fear The Walking Dead could make a comeback, it may well be that Beta de The Walking Dead.

And for good reason, actor Ryan Hurst recently made a funny allusion concerning the future of his character in the franchise. In response to a tweet from Talking Dead asking fans to name the different characters they wanted to appear in the spin-off, the latter wrote: “I have ideas …”. Mysterious words which follow other revelations entrusted by the actor last March during the convention. At that time, Ryan Hurst had revealed that he met Scott Gimple to discuss: “of a very exciting thing that may or may not happen that I can’t talk about“. From this, it’s easy to imagine that these are really talks about his possible participation in Tales of The Walking Dead. While waiting to learn more, don’t forget to vote for your favorite series at the 2020 Series World Cup.