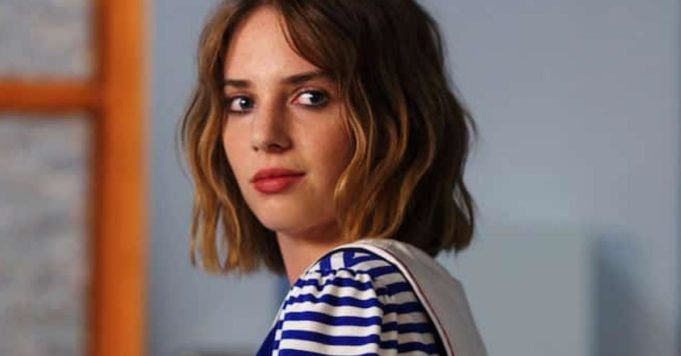 The star of the series has expressed serious doubts about the imminent resumption of filming!

We announced it to you a few weeks ago, the resumption of the shooting of the Netflix series Stranger Things is imminent! Indeed, according to The Hollywood Reporter, the shooting of future episodes should resume on September 17. Good news that immediately gave hope to fans of the series, the latter now hoping to be able to discover the reasons for the unexpected return of Sergeant Hopper in the spring of 2021. But it was without counting the recent statements of the actress Maya hawke (aka Robin in the series)! And for good reason, in a video interview, the young woman indulged in some rather pessimistic confidences about the resumption of filming.

.@MayaHawke says “it was looking incredibly likely” that #StrangerThings would resume filming in September. pic.twitter.com/IsrNZ2hwhN

It’s in a video posted on Twitter by AP Entertainment that the actress confided her doubts about the restart of production scheduled for next September. “It seems incredibly likely “ she said of the shoot with a lot of hindsight. Before adding doubtfully: “We will see that”. According to Maya Hawke, it therefore seems totally improbable to take the road back to the studio in September 2020. Discouraging remarks that could well disappoint fans, tired of having to experience the emotional roller coaster for the past six months. And for good reason, last June the actor Finn Wolfhard, much more optimistic, had declared that the shooting of Stranger Things season 4 was more advanced than expected!