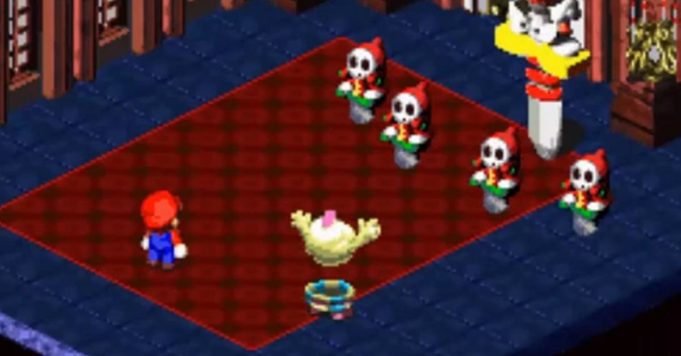 According to this latest rumor, Nintendo and Square Enix are once again working hand in hand for the development of a new Super Mario RPG game, which would therefore follow Legend of The Seven Stars.

A few weeks ago, Nintendo was able to release Paper Mario The Origami King. If the reception of the game was generally positive, many players regretted that the RPG aspect was too erased, in favor of various puzzles, especially during fights. It is true that Mario RPGs are becoming increasingly rare. The latest is Mario & Luigi Paper Jam, and it dates from 2015. It was also released at the end of its 3DS life, and has therefore gone more or less unnoticed. Players have been clamoring for a return of Mario RPGs for several years now, and it could well be that Nintendo or remained vigilant in the face of these constant appeals.

Indeed, rumor of the day indicates that the famous cult 90s game, Super Mario RPG Legend of The Seven Stars could well receive a sequel in the months to come. After all, that would make sense since this year is the 35th anniversary of the mustached plumber. Moreover, on this occasion, Nintendo was able to announce a collection of 3D games, Super Mario 3D AllStars (including Super Mario 64, Super Mario Sunshine and Super Mario Galaxy), available here for pre-order. Why not imagine that a new opus of Super Mario RPG would be in preparation by Nintendo? According to the new rumor unveiled by Jeff Grub, Nintendo is working with Square Enix again for this new game … But of course, this is a rumor, so you have to treat it with care!