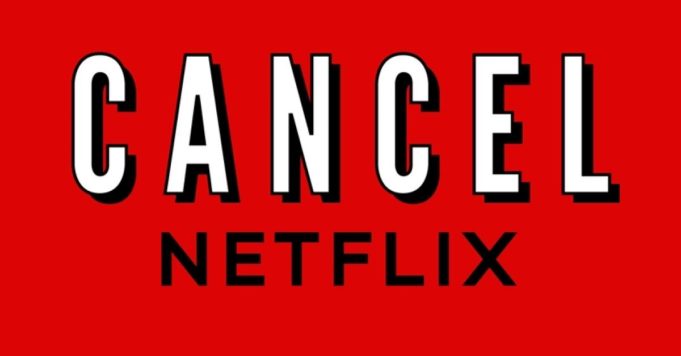 Angry subscribers have decided to boycott the Netflix platform on September 10!

Enough is enough ! Following the two new cancellations of the series I’m Not Okay With This and The Society (yet officially renewed last month) by Netflix, subscribers exasperated by having the impression of being totally ignored by the platform have decided to step up to the plate. Indeed, the latter who can no longer see their favorite series being canceled one after the other are calling for a boycott. More than a simple movement, this is a real wave of protest relayed by the hashtag #CancelNetflix on social networks. The goal ? Getting angry followers to temporarily suspend their account Netflix September 10, indicating in the unsubscription terms the name of the canceled series.

#CancelNetflix, the movement that aims to boycott the platform – Credit (s): Netflix

A large-scale response which therefore aims to make Netflix leaders react. Still, not so sure if it could really work! And for good reason, this call for a boycott had already been launched last year following the cancellation of The OA which had deeply pissed off the fans. Indeed, the movement, although relayed intensely on social networks at the time, had not yet had the desired effect. Proof, the Netflix platform did not even bother to respond to the main stakeholders, brushing aside the protests of its users. Unless the latter, which now faces a major competitor since the arrival of Disney +, takes fear and finally decides to react! Answer on September 10.