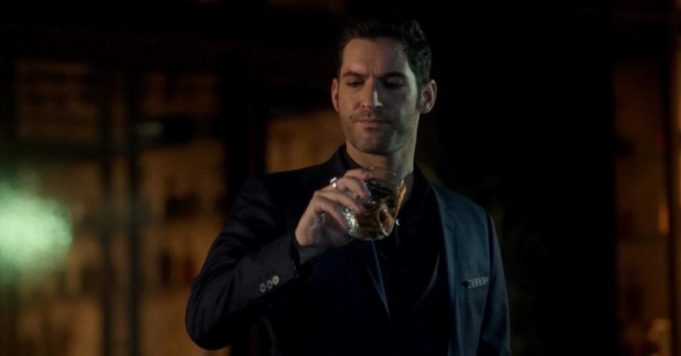 Is it possible that God is designating Michael as the new King of the Underworld in Lucifer Season 5? After all, he’s the villain!

Michael is a major antagonist for Lucifer in the fifth season of the show, which airs on Netflix. If the anger of his twin brother found a plausible explanation within this theory on season 5 of Lucifer, we wonder how it will manifest itself in the next episodes. Now that God has arrived on Earth, we suspect that the quarrels between Michael and Lucifer will have to end, at least for a moment. The problem is, Michael’s spirit of vengeance is so strong that he can’t help but make a mess of the Devil’s life. What make us think that if the latter continues to sow trouble on Earth, God might want to punish him, just like he did to Lucifer!

And what is the worst punishment God can inflict on her? “Welcome to the hell!” (Welcome to Hell). Right now, no one is currently ruling the Dark Realm, and with the sheer number of demons out there, it’s very worrying. If Amenadiel previously explained that demonic creatures no longer needed a leader, we imagine that it is because God has a plan behind his head … From above, he necessarily saw the shenanigans orchestrated by Michael. He also logically found that Lucifer had become a better, selfless and benevolent man. If he decides to punish Michael, it would be by naming him king of the underworld instead of the Devil! The second part of season 5 of Lucifer will really have to clear up many intrigues … In the meantime, keep voting for this series and for all your favorites during the World Cup series.