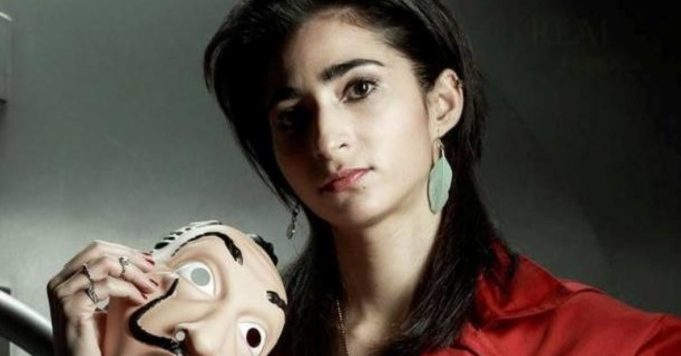 Can we expect the return of Nairobi in part 5 of La Casa de Papel on Netflix? Alba Flores mentions this possibility in an interview. Watch out, spoilers.

Part 4 of La Casa de Papel on Netflix allowed us to learn more about Nairobi, and we love it even more now that we know the smallest details of his life! Watch out for the big spoilers that will follow. However, the robber had a tragic fate in part 4 of the Spanish series, and we already regret it very much. You shouldn’t mourn her death very long because even if Nairobi was killed by Gandia in the last season, Alba Flores may not be finished with La Casa de Papel. The heroine interpreter told the Spanish site Fotogramas that she could return as flashbacks in future episodes : “I wouldn’t be surprised. La Casa de Papel did it with several characters, like Oslo, who didn’t speak but appeared in the last season. So it wouldn’t be strange.”

This is news that will certainly please the spectators of the show, because Nairobi is one of the favorite characters of the fans! If the interpreter of the heroine does not explicitly say that she will return in the new episodes, there is a good chance that history will repeat itself, as has been done with Berlin, present in the last two seasons. The return of the robber could elucidate many elements that remain unanswered, such as the mystery around the son of Nairobi in part 4 of La Casa de Papel. Fans are also curious to know the reaction of Lisbon to the gift of life that offered him The Professor, and we hope the heroin flashbacks will tell us a little more about it!