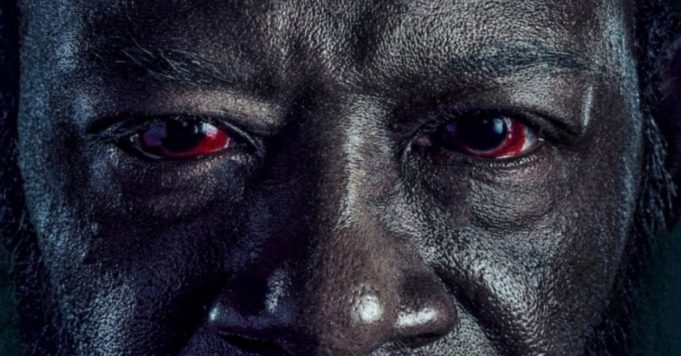 Season 6 of Fear The Walking Dead is coming and we will have to ignore a very big detail.

Shortly after we wonder if it’s Morgan transformed into a walker that we see in a new teaser of season 6 of Fear The Walking Dead, we continue to be interested in his character but this time for something else entirely. . Watch out for spoilers at the end of Season 5 if you still haven’t seen it. In the final season, Morgan is shot by Virginia, the new enemy of the group who will be back in season 6. Although she wounds Morgan very seriously and leaves him near a horde of approaching walkers, Virginia will realize in season 6 that the latter is not dead.

The trailer for season 6 of Fear The Walking Dead and the various promo videos that have been unveiled by AMC we learn that Virginia will be ready to hire a bounty hunter so that he can get hold of Morgan to eliminate him. Which brings us to a fairly simple question: why didn’t Virginia just not shoot Morgan’s head or heart when she had the chance? If she intended to kill him, it would have made much more sense to do so directly in order to be sure that her enemy was down for good. Because this poses a major concern for season 6.

Much of the new episodes will focus on the manhunt against Morgan Jones, when we all already know that Virginia could have gotten rid of him very easily at the end of season 5. After surviving for years in the middle of the zombie apocalypse, one could believe that the characters no longer take any risks when possible, and that they know how to get rid of what threatens them. Apparently that’s not it yet even for a leader who looks as determined as Virginia. An inconsistency that we regret but which, unfortunately, will surely not be the last.