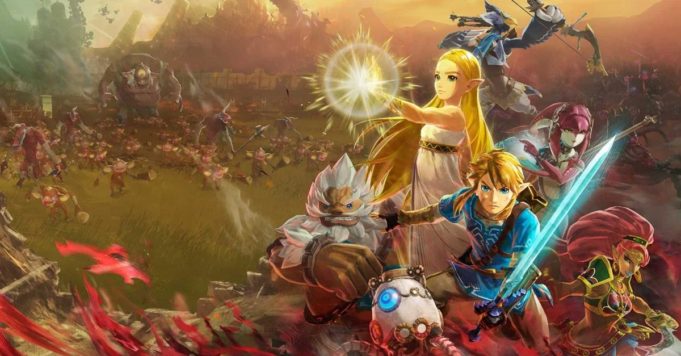 The next collaborative game between Nintendo and Koei Tecmo, Hyrule Warriors Age of Calamity, is already available at a preferential rate for pre-order at FNAC.

In recent months, we have seen a change of direction in the communication of Nintendo. Big Nintendo Direct allowing to reveal all the projects of the coming months, we have now moved on to more sporadic and unexpected announcements of games that will arrive in the coming months. This was the case for Paper Mario The Origami King, more recently for Monster Hunter Rise (announced last week), but also for the next Zelda game inspired by the universe of Breath of The Wild, namely Hyrule Warriors Age of Calamity.. The latter, available for pre-order, is available at an excellent price at FNAC right now. 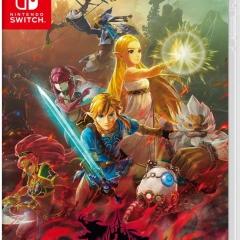 Normally, it takes € 59.99 to get this highly anticipated game for pre-order. This is also its price on the eShop. But at FNAC, it can be found for € 49.99 at FNAC. In other words, we are on a reduction of 10 € on this muso which is one of the big releases of the end of the year on the Nintendo Switch. You can also take advantage of coupon codes or cashback at FNAC at this address, just to lower the price a little more. If you are also looking to subscribe to Nintendo Switch Online for a better price, we invite you to take a look at this link.