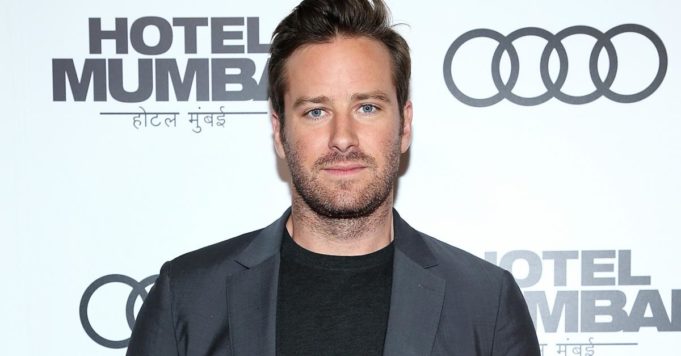 In the heart of a scandal mixing cannibalism and violent sexual fantasies, Armie Hammer finally comes out of silence.

While 2021 has just started, we already have our first celebrity scandal! Armie Hammer is at the center of a bad buzz after private messages leak and portray him as cannibal and blood-excited. Screenshots of these exchanges detailing the disturbing and violent sexual fantasies of the star of Call Me By Your Name were published this weekend. Sent between October 2016 and February 2020, these included discussions on BDSM and cannibalism. In one of the posts, the 34-year-old Rebecca actor reportedly told a woman he wanted “hold your heart in your hands and control it when it beats”, before adding that he was “100% cannibal” and that he wanted to eat it.

But are these messages real or fake? If so far the star of Call Me By Your Name had not yet spoken publicly, the actor finally broke the silence. “I’m not going to respond to this bullshit of statements, but in light of the vicious and spurious online attacks against me, I cannot in good conscience leave my children for four months to shoot a movie in the Dominican Republic.”, stated in particular Armie Hammer. The actor was set to star in the action comedy Shotgun Wedding alongside Jennifer Lopez and therefore made the decision to withdraw from the project following this bad buzz. In another genre, discover where is the divorce case between Armie Hammer and his ex-wife with whom he is at war. 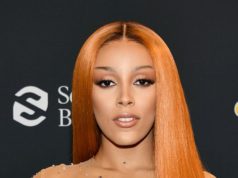 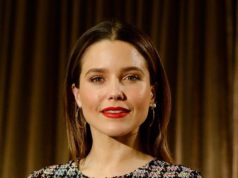 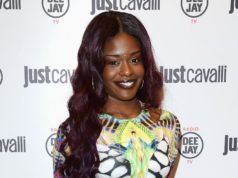