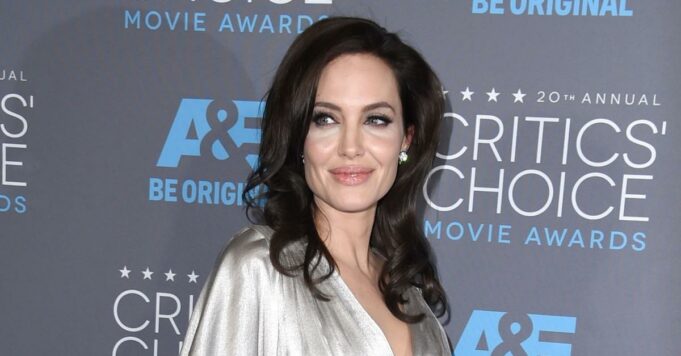 If these photos are to be believed, Angelina Jolie may have found love again since her divorce from Brad Pitt.

For some time now, everyone has been convinced that Angelina Jolie is in a relationship with The Weeknd. The reason ? The actress and the singer have been photographed together on several occasions, something to talk about on social networks. But let’s face it, the interpreter of “Blinding Lights” isn’t the only person she’s been spotted with recently. This Monday, October 11, the actress also granted herself a one-to-one dinner with her ex-husband Jonny Lee Miller, the hero of the series Elementary. For the occasion, the two former lovebirds met in a restaurant in Beverly Hills, California.

As show these pictures of Sun, Angelina Jolie and Jonny Lee Miller left the establishment in the same car at the end of the evening. Is there a flashback between the ex-spouses? That’s the question fans are asking. Especially since last June, the star of Maleficent was twice seen walking in and out of her former husband’s New York apartment. The first time she was holding a bottle of wine in her hand and the second time she was accompanied by 17-year-old son Pax. To be continued. While waiting for more information, know that Brad Pitt has once again declared war on Angelina Jolie.