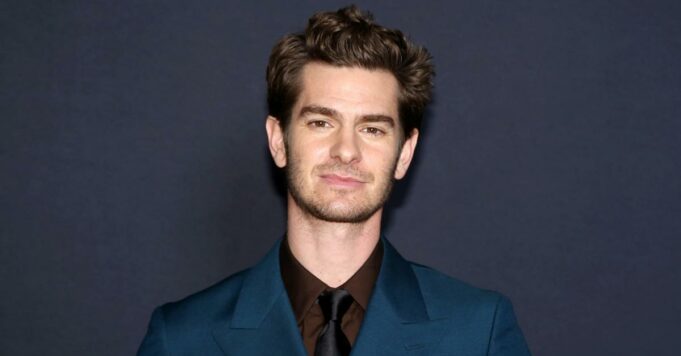 Andrew Garfield has been in the news lately, between Spider-Man No Way Home and its Golden Globes for Tick ​​Tick … Boom!, the actor unleashes the crowds. In an interview with Entertainment Tonight, Andrew Garfield revealed he wanted to play a role in the saga The world of Narnia. Indeed, he even affirms that he was “desperately” ready to join the saga and interpret the role of Prince Caspian, a role held by Ben Barnes unfortunately for Andrew Garfield. Determined to find the role that will take his career off the ground, he says: “I remember I was so desperate. I auditioned for Prince Caspian in ‘Chronicles of Narnia’ and I was like, ‘That could be it, that could be that!’ And this handsome, brilliant actor, Ben Barnes, ended up getting the part. I think it played out between him and me, and I remember I was obsessed. ”

As written, it is Ben Barnes who has the role and who plays Prince Caspian on the screen. Disillusion for Andrew Garfield who asks his agent: “Why not me ?”. Faced with her dismay and her determination to want to know the reason, she tries to answer him as honestly as possible: “It’s because they don’t think you are beautiful enough, Andrew.“ Garfield would like to add: “Ben Barnes is a very good looking and very talented man. So looking back I’m not unhappy with the decision and I think he did a great job.” Despite a hard decision to swallow a few years ago, it seems that the pill has passed even if the justification remains incomprehensible to say the least.

The world of Narnia released in 2008 at the cinema, Andrew Garfield must therefore be patient. Even though he stars in movies like Boy A (2007) and Lions and Lambs (2007), it was in 2010 that he really broke through thanks to his interpretation of Eduardo Saverin in The Social Network, alongside Jesse Eisenberg. He even finds himself nominated for the Golden Globes and the BAFTAs. From 2012 he also becomes Sony’s new Peter Parker in both parts of The Amazing Spider-Man. Recently, his performance in Tick ​​Tick … Boom!, where he stars as Jonathan Larson, has earned him many positive reviews for his playing and his qualities. He even sees himself receiving a Golden Globes, a first for the 38-year-old actor.