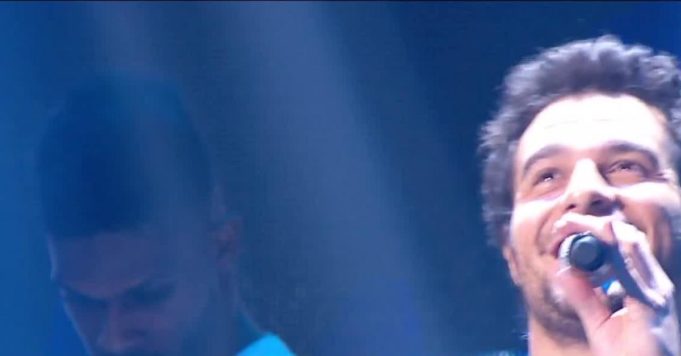 On social networks, Amir announced in song that he wanted to take a break from his career.

While Taylor Swift invited Shawn Mendes on the remix of “Lover”, Amir said he wanted to take a break from his career. Since he became a father in February 2019, the 30-year-old singer revealed in The Voice on TF1 had already lifted his foot a bit after the release of his albums In the heart of me and Addictions. On social networks, he posted a video in which he performs an original song he wrote with Nazim, a songwriter who has worked with many artists. A way to make his fans understand that he needs to breathe and take advantage of his loved ones after crazy years of singing everywhere in France.

6 years already … I wanted to sum up our crazy story together in one simple song before disappearing for a moment … THANK YOU. ???? Full on Facebook> https://t.co/4BKBJCkjZU pic.twitter.com/1IkTyeQbMb

In legend, Amir opened his heart and wrote: “Tonight we say goodbye” before adding: “It’s been 6 years already that you have been there as a daily force and that I have the chance to fulfill with and through you my most beautiful dreams … I think back to meetings, concerts, awards, exchanges, to the albums, to our team, to your surprises, your comments, your support. I wanted to sum up in a single song our crazy story together (…) Now, I’m disappearing, I need to realize and write the next chapter of our story. I’ll hear from you sometimes, and give you too “. A goodbye which is therefore not a farewell but which will cause a lot of pain for all those who appreciate his work … In the rest of the music news, Ademo of the group PNL has teased an original sound entitled “Liberate”.