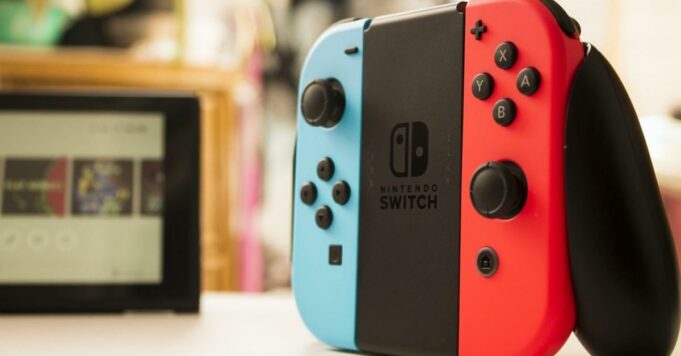 If you subscribe to Nintendo Switch Online, you will soon discover a new free game in which to face all your friends! Emblem for many generations, the arrival of this modernized cult license has something to delight real fans of old-fashioned gaming.

We hope you like challenges because you will have to face, not an opponent, but indeed 98 challengers. Does this number remind you of something? Indeed, the developers decided to reuse the same formula as for Tetris 99. As a reminder, the game released in 2019 invited 99 players to compete in a revisited version of the classic arcade. In collaboration with Bandai Namco, Nintendo at this time set its sights on another essential license of the 80s: Pac-Man. Pac-Man 99 will be available soon for free on Switch, for all subscribers to online service! Besides, you may be able to enjoy it one day on the new pro model of the console … Finally, hoping that these rumors about the future Nintendo Switch Pro will eventually become reality.

Pac-Man 99 will be a version Battle royale of the famous arcade game. The players will be faced with a very classic labyrinth, like the ones you can find in most titles in the license. The gameplay is also similar in many ways. You will have to gobble up Pac-gums to then be able to eat the ghosts who are chasing you. But be careful, this time for every ghost swallowed, you will send Disruptive Pac-Man disturb the games of your opponents. These will slow down their progress, which could end up finishing them off. You will also discover new types of ghosts transparencies called sleeping ghosts. Once eaten, they will come to form a chain behind the usual colored ghosts. Obviously, when you have the opportunity to devour this “ghost Train”, the repercussions will be terrible for the other players.

Finally, you can also count on a system of strategies. Select different game tactics which will highlight the speed, the attack force, or on the contrary, the balance between the different assets. Another device will allow you to choose the players to target to send your disruptive Pac-Man on the assault. You could for example target your opponents who are already about to be eliminated. If you are the last one standing, you will achieve victory and you will be elected Pac-One. Completely free, Pac-Man 99 will be released April 8 and will also be available in Deluxe version at € 29.99. If you want to treat yourself to this additional pack, you can take advantage of discounts on Nintendo eShop cards offered by Eneba. This complete edition contains the New CPU Battle, Blind Time Attack, Score Attack and Password Match modes, and allows play solo. You will also find there 8 songs and 20 themes, to the designs directly taken from other Namco licenses. We also take this opportunity to remind you that Nintendo will be one of the participants at E3 2021.