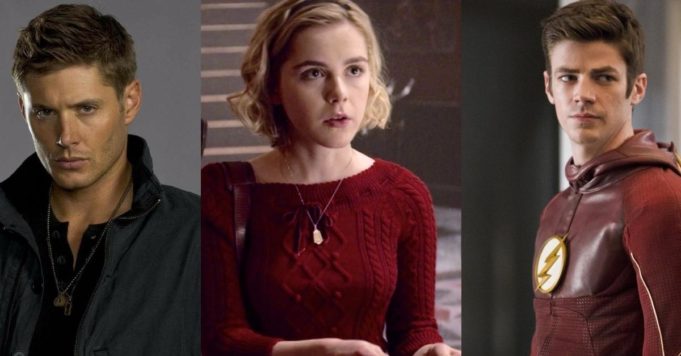 Launched a week ago, the 2020 Series World Cup is already offering big surprises, including some outsiders that should not be underestimated!

The first estimates of the 2020 Series Cup showed that some shows like Riverdale, Fear The Walking Dead or This is Us, however very popular, were in danger. Conversely, series on which no one would have bet are slowly but surely digging their way towards the knockout stages! So in group A, The Flash is only a stone’s throw from 13 Reasons Why to access the second position and move on to the next phase of the competition! The super-heroic series, under its more discreet appearances, could well supplant the Netflix program, the audience engine for the streaming platform.

Almost identical situation in group B where Peaky blinders maintains only a very slight lead over The New Adventures of Sabrina. Despite its cancellation announced in early summer by Netflix, could the magic series play a trick on Thomas Shelby and steal second place from him? In group G, the number of votes separating supernatural, in 3rd place and The Good Doctor, in the second position, is also very weak. Despite its longevity and much smaller audiences (one million on average), the series on the Winchester brothers poses a real threat to the medical program ofABC which continues to gather after three seasons more than six million viewers!

In this 2020 Series World Cup, is your favorite series in danger or, on the contrary, getting ahead? Tip the scales in her favor by voting for her!