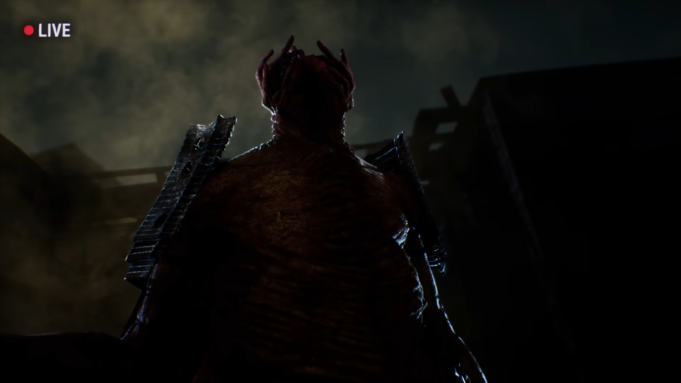 Enough to shed some light on one of the most nebulous projects of the great necromancy operation carried out last week by the Japanese publisher. Dusk Golem, horror game specialist and part-time insider on Twitter, went to ask Jacob Navok, director of the Genvid studio, about the ins and outs of Silent Hill Ascension, this title with collaborative and social ambitions. Described as a “multi-branch streaming narrative experience” (yes, that’s a lot of keywords stuck together), the story of this ambitious spin-off will be directly influenced by the choices of the community that will impact the fate of the characters.

No replay for Silent Hill Ascension

(1/9) So I interviewed @JNavokone of the people behind the upcoming Silent Hill: Ascension, to clarify a bit more on what the project actually is.

In basic; a narrative branching-choice cloud streaming experiment that is going to be aired ONCE as a mini-series to tune into, &

Among the technical team – which includes Behavior Interactive (Dead by Daylight) and Bad Robot (production house of JJ Abrams) – we will find, among others, veterans from the ashes of Telltales, but also experts in social gaming made in Facebook having worked on The Walking Dead: Last Mile. Although no information has been revealed about its release platforms, Silent Hill Ascension looks set to be an interactive web-browser horror movie — with no reruns planned, Navok says.

If its independent story has no direct correlation with the great narrative fresco of the franchise, it can only be experienced once and only once.. An appointment to mark for the completists of the saga, once the release date has been communicated.