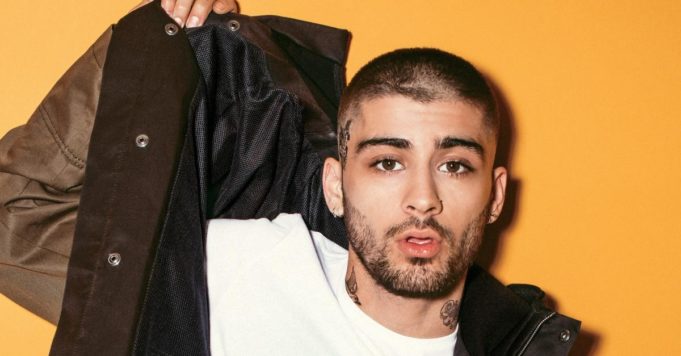 Zayn is back! He just talked about his new collaboration and it promises …

Tyga unveils an extract from his new title, a cover of a very well-known hit! And we tell you directly: He is not the only one to prepare new songs! Zayn is preparing a new title and he has just announced it to his fans via his Instagram account. Featuring with R3hab and Jungle Boi, “Flames” promises to be a hit! And as we never say two without three Frank Ocean has just released a new surprise for his fans after the release of DHL! So, are you looking forward to discovering this project? We at the editorial office, we really wonder what type of music this collaboration will produce!