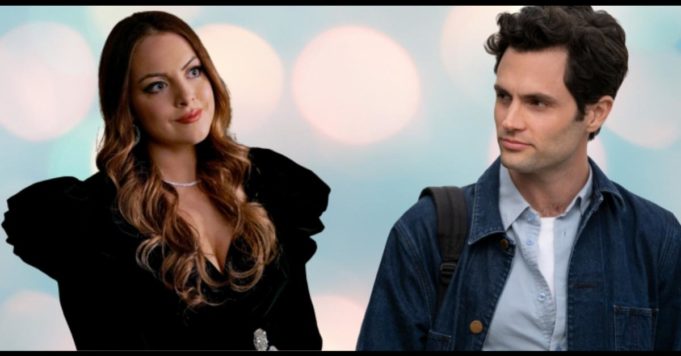 The 2020 Series World Cup continues right here on melty and now that the round of 16 has started, it’s time to vote every day to save your little darlings! In match C, it’s the playoffs Dynasty and You who clash and we suggest that you review them both to estimate which one, in our opinion, deserves to crush the other. On one side is Dynasty, reboot of the eponymous cult series of the 80s which has clearly found an equally passionate audience on the CW for a few years despite declining audiences since its first season.

If the soap and kitsch side of the news Dynasty has seduced to the point that the series is renewed for a season 4, we must admit that the reboot side still marks a certain lack of originality. This is the reason why we prefer season 2 of You, a little thriller-like drama that debuted on Lifetime before being picked up by Netflix. With his stalker perfectly embodied by Penn Badgley, You continues to surprise us and explore toxic masculinity from every angle to the point of completely disturbing its viewers. The series encourages reflection while pointing the finger at the problematic behavior of many men and for that, we give it our vote!