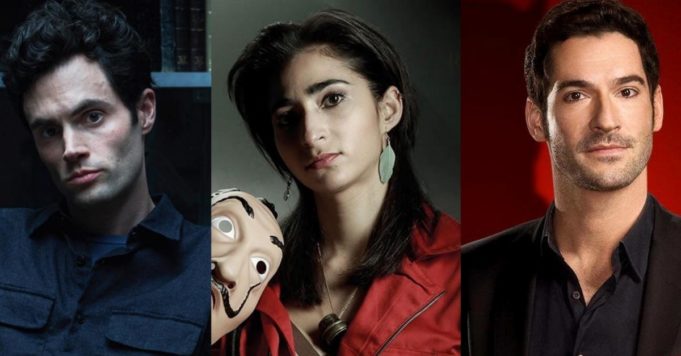 Can the favorites be eliminated from the 2020 Series World Cup?

The round of 16 of the 2020 Series World Cup is soon coming to an end! From Monday, instead of 16 series, they will be only 8 to hope to be able to win the trophy this year and succeed Stranger Things, the big winner of last year. But then, can the favorites of the competition really be eliminated? We know that we are never safe from a turnaround in the World Cup Series. However, everything suggests that we can already easily guess the outcome of some matches … You, La Casa de Papel, Lucifer, Elite… It is not too hard to imagine them in the quarterfinals. But yet, anything can still happen!

In reality, anything is possible in the 2020 Series World Cup. Just because a show is a hit on television and has bigger audiences than its opponent doesn’t mean it will automatically qualify. Everything depends on the fans of the series and their dedication to allow them to hoist them as high as possible in the competition. Some communities are also keen to reward excellent seasons but also (and above all) to offer a trophy to their series which would sign its reverence in 2020., For example The 100 and 13 Reasons Why. This is why the favorites can be eliminated in favor of other surprises … But one thing is certain, it’s up to you! So don’t forget to vote every day for the 2020 Series World Cup JUST HERE.