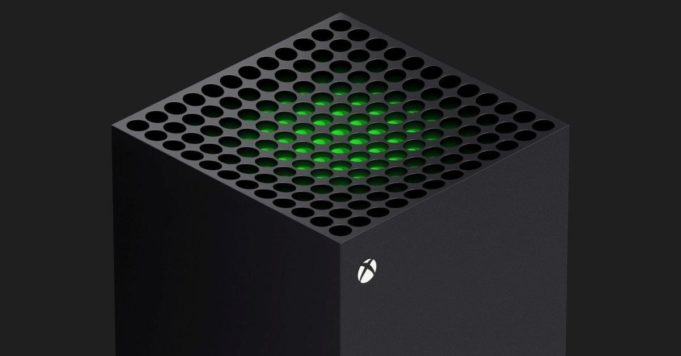 This time it just might be the right one. Visuals for the Xbox Series S have been leaked overnight and have just been confirmed by Microsoft. For its part, Windows Central also shared the price of the two Xboxes as well as their release date.

That night, while we were sleeping quietly, a wave of leaks emerged on the two upcoming Xbox consoles. It started with an unseen image of the Xbox Series S, Microsoft’s next-gen little sister that sports a white design, with a large circle in the center serving as a ventilation system. Another thing, it does not have a disk drive. The small console has already been the subject of multiple rumors for some time; we know that it will offer lower graphics power and RAM, but above all a lower price. No choice, the Xbox Twitter account has just confirmed the leaks, and therefore formalizes the release of the Xbox Series S at a price of 299 dollars. But it doesn’t stop there.

The site Windows Central also spoke last night to announce the prices of the two consoles, and their release date. According to his sources, the Xbox Series X will be sold at a price of 499 dollars (he also quoted a fair price as the S Series). Both consoles would aim for an exit November 10, 2020. Finally, last thing, the Xbox All Access subscription could offer the French an Xbox Series X at $ 35 per month and an Xbox Series S at $ 25 per month. Microsoft has not yet confirmed anything on the Series X, but as much to say that it is only a matter of hours.

This is news that could encourage Sony to reveal its info on the PS5, at least we hope so. Moreover, other rumors indicated recently that the price and the release date of the PS5 would be revealed on September 9, or tomorrow. But Sony finally denied it a few hours ago. And for more next-gen news, know that The Witcher 3 will be entitled to its PS5 and Xbox Series version.