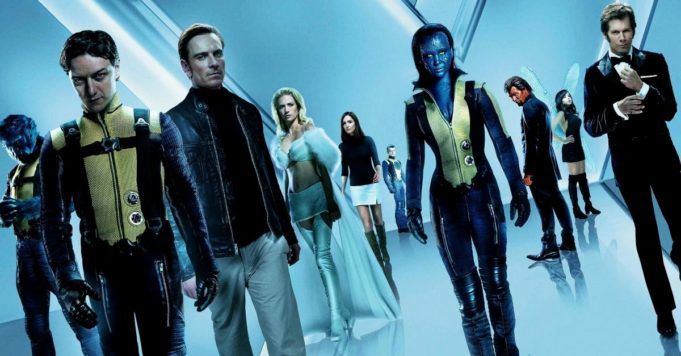 The introduction of the X-Men in the MCU would already be planned by Marvel Studios according to Kevin Feige!

Is the introduction of mutants in the MCU already planned by Marvel Studios? It seems so, according to a recent interview with the big boss Kevin feige with the Collider site! While no plan has yet been made for the X-Men, the producer has confirmed that discussions are ongoing regarding their on-screen future. When asked by the reporter how and when these superheroes will land in the world of the Avengers, Kevin Feige hinted that it will undoubtedly take place in the years to come. Which should console us for having missed this cross-over between the Fantastic 4 and the X-Men planned by Fox a few years ago!

“There’s been a lot of talk about it, as you can imagine. And we have a good idea of ​​where this is going and when it’s going to be taken, but that all remains to be seen.“Said Kevin Feige, visibly confident in the future of the Mutants. The X-Men will likely be re-cast when they return to the screen, but their DNA and idiosyncrasies so beloved by fans should not change. No doubt about it. that these superheroes will have a major influence on the MCU in the years to come, given their strong personalities. While they may not be fully reunited until Phase 6 or 7, initial hints of their existence will be made. from Phase 4, with WandaVision especially. Indeed, these clues prove that the X-Men will be introduced through other adaptations of the MCU!