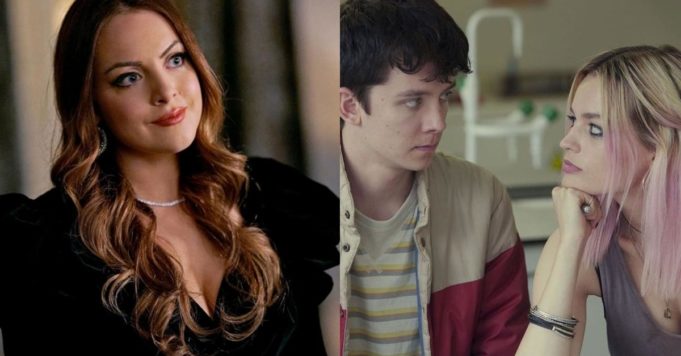 The competition is raging during these round of 16 of the 2020 World Cup!

Who says new stage of the 2020 Series World Cup, says new matches! If some big favorites of the competition like Grey’s Anatomy are in danger and could see their chances of victory fly away, others have not yet said their last word. The latest estimates indeed show very close duels between certain shows. In group C for example, the stars of Netflix Dynasty and You are both neck and neck, only separated by a few voices. For the moment, it is You who is leading the game, but this very small gap suggests that the games are far from being made and Dynasty could gain ground considerably.

Now let’s take a tour in Group H, in which we find a similar situation. Series Netflix Sex Education and the iconic The Walking Dead are, so to speak, side by side. We could not even predict which of the two will win the match, as the gap is small. In the other groups, the results are rather clear, with a winner already almost identified. You still have until Sunday September 13 at midnight to continue voting and support your favorite series, and thus give them access to the quarter-finals of the 2020 Series World Cup. As you can see, nothing is played yet and every vote counts!