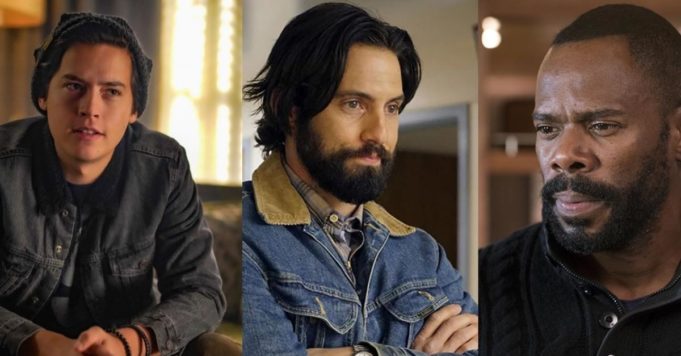 The first estimates for the 2020 Series Cup have fallen and have revealed some big surprises! Some major shows may not reach the round of 16 while others, unexpected have almost their place guaranteed.

Given their popularity, we are already wondering if Stranger Things and La Casa de Papel will not be the two great finalists of this 2020 World Cup Series? But are they really guaranteed to get to the top of the table? After a week of tournament, the first estimates fell and offered us some surprises! In group A for example, 13 Reasons Why has only a very slight lead over The Flash and it would not take much for the series of Netflix sees his chances of advancing to the round of 16 vanish. The fight is also very close in Group B, if the hen head is almost guaranteed for The Umbrella Academy, Peaky blinders and The New Adventures of Sabrina They are neck and neck for second place. Could Thomas Shelby bow to the supernatural powers of the Spellman family?

But the biggest surprises are yet to come! In group C, Fear The Walking Dead and Outlander struggle to compete with You and, unless a massive mobilization for the home stretch, the two series could well not go further than this group stage. In Group E, it is This is Us which appears in small form, behind Elite and especially Brooklyn nine nine. The End of The Fucking World is literally crushed by his opponents in group F while in group G, supernatural heels The Good Doctor for access to the next phase. The greatest underperformance is nevertheless to be attributed to Riverdale which, for the moment, displays an astonishing third position, behind Vikings and Sex Education. Archie and Jughead fans: it’s up to you to give color to your favorite series ! As for the special group of Teen Cult Shows, it is largely dominated by The Vampire Diaries and the Scott brothers.

Is your series in danger? You have until midnight Sunday September 6 to save her by voting for her!