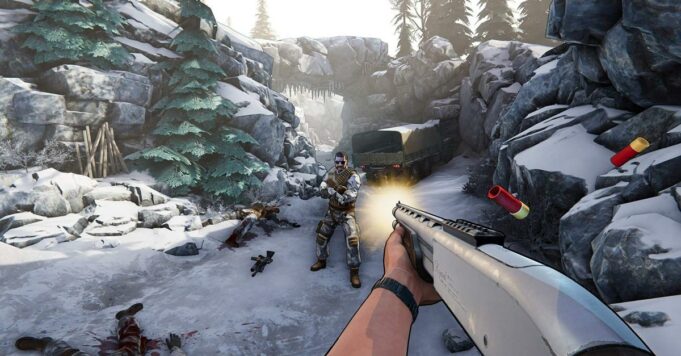 It’s not always a good idea to remake beloved games from the past. The proof with these examples, which rather make us want to dive back into the original games.

A remake of a game loved by many gamers can be a great idea as well as a terrible idea. Excellent idea if the original game is well respected in its essence, and that it allows lots of newcomers to discover the work thanks to a nice graphic redesign, and why not gameplay changes (the best example in this genre would obviously be Final Fantasy VII Remake). The problem is when games are entitled to remakes that change everything, even if it means removing what made the success of the original games. And there, we hold real dung.

Ape Escape: On The Loose

PS1’s Ape Escape game is one of the best childhood memories for many gamers. So when a remake was announced for the PSP, many were looking forward to it … The problem is, the PSP doesn’t have two analog sticks. The game therefore had to be completely revised in its controls to stick to the buttons of the portable console, and we must admit that the result was not there …

We know that the fog of Silent Hill on PS1 was not intentional but rather a result linked to the limitations of the hardware. However, it is this same fog that allowed the license to become cult, in particular thanks to the anxiety it causes in the player.. So why remove it from the HD collection? What a bad idea …

Warcraft III Reforged is the perfect example of the remake not to do: we were already expecting real graphics improvements, and finally, we just had a small upgrade. In addition, the game was full of bugs and glitches. And finally, the many players who bought Warcraft III Reforged couldn’t even play the original Warcraft III at the time, not least because of the Blizzard Battle Net client. In short, a shame.

When playing a remake of a game, you generally expect to find more content than in the original game, not less. However, Tony Hawk’s Pro Skater HD removes all the music that made the game so successful, but also the entire skate park creation mode.. In short, a hell of a shame.

XIII is one of those games that many players remember, especially thanks to its graphic cel-shading style, with that feeling of being inside a comic book. What idea then to remove in the remake what made the success of the game, namely this famous graphic style? Not to mention obviously the many bugs and the unplayable side of the game …