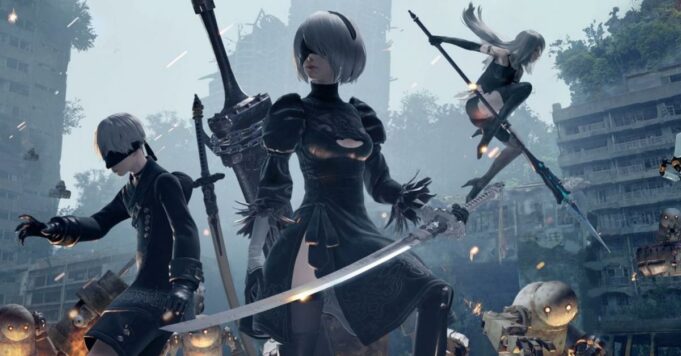 Did you think the game was over after the main campaign was successful? Think again: all these games hide one or more additional campaigns!

Appearances can sometimes be deceptive. An adage used for many reasons, but which has never stuck so well with the games that we will approach today. Because it sometimes happens that some of them stand out from their peers by a very special trick: they do not reveal themselves entirely directly. Indeed, if we expect in a “normal” game to be entitled to the end of the game once the main campaign is over, this is not the case for those we will discuss here. Thus, we come back to these entire campaigns that may have been hidden from view of all in some games.

There was a time when Tenchu ​​games were considered some of the best in the stealth genre, but they also stood out in other ways: if you manage to complete the story mode with all playable characters in the game, you can unlock a brand new mode where you play as an in-game enemy or an NPC. A good way to offer incredible replayability.

There’s a lot of talk about Sonic right now for the Hedgehog’s birthday, but less about Shadow. However, the game Shadow The Hedgehog had loads of content to offer. But the craziest thing is to say to yourself that you had to benefit from the 10 endings of the games to be entitled to a completely crazy bonus campaign which is one of the great memorable moments for any fan of the Sonic saga.

If the Dynasty Warriors games all look a little alike (don’t be fooled), some opuses still try to provide small content bonuses. For example, Dynasty Warriors 7: you can benefit from a whole new campaign if you finish the first three releases to the player. In other words, once you have finished the Wu, Shu and Wei campaigns, you benefit from Jin’s hidden campaign.

Wario Land 2 on GameBoy hides a lot more content than you might think. An entire section of the game is completely hidden from the player, and by the way it’s called “The Really Final Chapter”. To do this, you have to find the 50 treasures hidden in the game and return home to count the money collected. Thus, he will be able to access this section much more difficult than the rest of the game.

Nier Automata takes a hell of a lot of investment on the part of the player. Because if he manages to complete the game for the first time, he will only be entitled to one facet among many others of the story and the narrative. So, to really understand Nier Automata, you have to go over it several times, even after you have been able to complete the game.