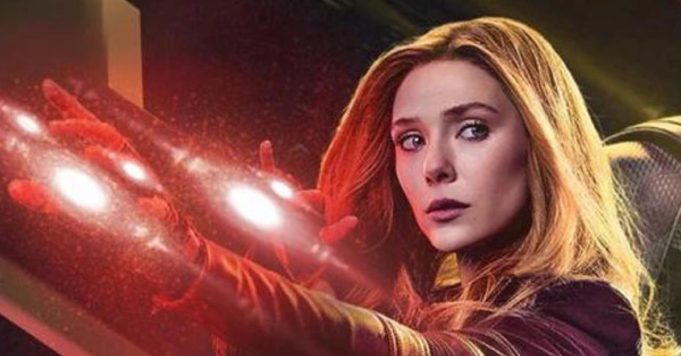 Disney + has just unveiled a short teaser of its programming of the year and the Marvel series WandaVision is one of them!

If the Marvel release schedule has been completely upset due to the delay in filming, there is one project that will not see its broadcast postponed by much and it is WandaVision ! Indeed, the platform Disney + has just unveiled the list of its upcoming releases for the year 2020 in a short teaser and the series from Marvel Studios is still on the program. The second good news is that WandaVision might even have more episodes than expected. While Disney + has yet to announce the project’s release date, Rumor has it that the Elizabeth Olsen and Paul Bettany show will go live in December!

This is the way… to get pumped for the coming months. Start streaming favorites like Hidden Figures, X2, and Big, plus Originals like The Right Stuff from @NatGeo, Clouds, @MarvelStudios‘WandaVision, and a new season of The Mandalorian. Coming soon on #DisneyMore. pic.twitter.com/PrS1LovFq4

The opportunity to find the Scarlet Witch, a few months after the events in Avengers: Endgame. According to the synopsis, “[le couple]- made up of two super-powerful beings living their ideal lives in the residential suburbs – begins to suspect deceptive appearances “. If we trust the theories, Wanda will do anything to start a family, even if it means getting lost in an alternate reality. WandaVision will therefore certainly allow the Wiccan and Speed ​​twins to be officially integrated into the MCU, officially announced to the cast of the show. Only a few more weeks to wait before finding out the release date of the Marvel series!