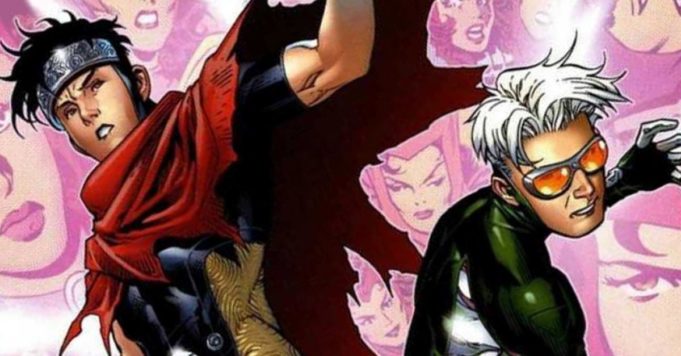 Are Marvel Studios About To Build The Young Avengers Squad On The Big Screen? The arrival of Wiccan and Speed ​​is imminent!

If the witch Agatha Harkness could make the connection between the series WandaVision and the movie Doctor Strange 2, other characters could well be part of the plot of both projects: they are Billy Kaplan and Tommy Shepherd, alias Wiccan and Speed. As we know, the twins of Scarlet Witch and Vision will appear babies from the first episodes of the show expected on Disney +. However, as reported in a recent rumor from Jeremy Conrad, from the site MCU Cosmic, two young actors aged 15 to 20 are said to be auditioning for the roles of Wiccan and Speed, teenage version. If it is specified that they will appear in Doctor Strange 2, It looks like Marvel Studios are in the process of establishing the Young Avengers squad in upcoming films. You understood it, Wiccan and Speed ​​could therefore integrate the MCU in a definitive way!

Effectively, Doctor Strange 2 must already introduce the character of America Chavez. Three of the team members would therefore be within the MCU, and the others should be introduced soon! As we know, Ms Marvel could join the cast of Captain marvel 2, while Kate Bishop prepares to land in the franchise withinHawkeye (Disney +). Cassie Lang being already in the current timeline of the MCU, it remains only to know how the members of the Young Avengers would come to form a team and especially within which film. The introduction of these new talents will bring a breath of fresh air to the MCU and we are sure these superheroes have in store for us adventures as thrilling as their predecessors!