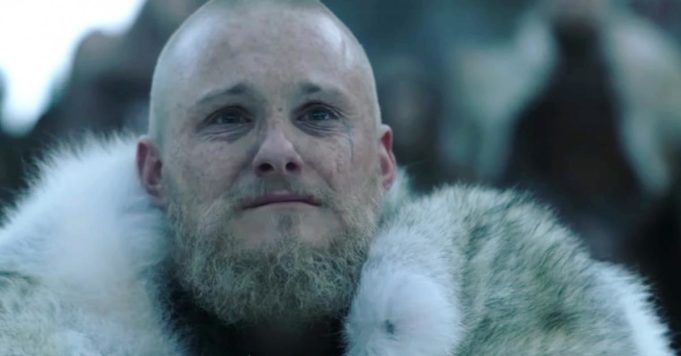 Will the wait until the second part of season 6 of Vikings be even longer than expected?

We are still waiting for the rest of season 6 of Vikings in which the survival of a character was spoiled by a song, but will we have to wait even longer because of the coronavirus? A priori, no. Indeed the second part of the season has been filmed and we should therefore, as in previous years, find Bjorn, Ivar and the others at the end of the year, possibly in November. Even though many series have been impacted by the pandemic, Vikings should not be part of it and it is rather all the better considering the way in which the mid-season finale ended.

In episode 10 of season 6 of Vikings, Bjorn and Ivar clash again and the fight ends in the defeat of Bjorn, who is then impaled by the sword of his brother. Bjorn’s fate remains unanswered and we will have to wait many more months before knowing if he will join Lathertha and Ragnar at Valhalla or if he survives to face his brother once more. The second part of season 6 will be the last since Vikings will end after these episodes but do not panic, a spin-off has already been announced: Vikings: Valhalla, which will take place 100 years after the events of the main series.