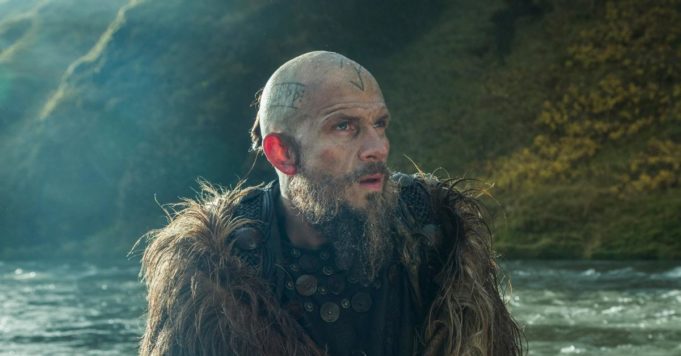 Vikings season 6 is almost over, and it could bring a major change for Floki.

You only have a few days left to vote right here for Vikings so that she can move on to the next stage of the 2020 Series World Cup on melty, and while waiting to know if she will be victorious, we are interested in a star character of the series: Floki. Ragnar’s friend has followed a rather chaotic journey through the seasons, going from fan favorite to quite unfriendly character. Lately his appearances have been rather rare, especially since his departure for Iceland. But one wonders if the last episodes of Vikings, which will be broadcast at the end of the year on History, are not going to put it back in the spotlight.

According to several clues, Floki could not only still be alive and well but above all ready to become the next Seer of the Viking community. Now that Ivar has killed the Seer as we know it, the place is now free and there was a special bond between the Seer and Floki. The latter, for example, had his hand licked by the Seer, an act that one might think strange but which shows great respect and above all a possible identical destiny. The sequel to season 6 of Vikings will mark the end of the series, and it would seem logical that the iconic character of Floki therefore inherits a plot and an ending worthy of the name.

Floki’s recent journey also seems to be focused on spirituality and the supernatural, which would go very well with the Seer’s gifts of visions. Always a bit of a mystery and “elsewhere”, Floki has the perfect personality to fill this role. important and considered almost divine, which is otherwise essential to the Viking community. So we’re hoping that the end of the series will bring him back, not only to make sure he’s still alive, but also to give his character the conclusion he deserves after being an important figure in Vikings throughout its 6 seasons.