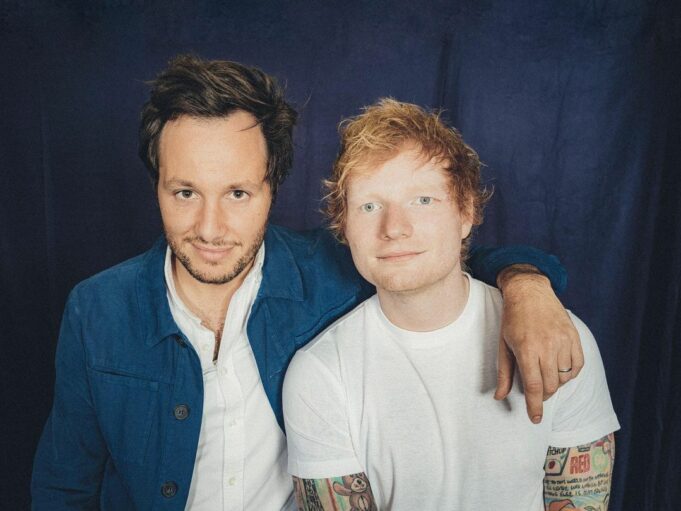 Music fans can’t believe their ears. One is an international superstar. The other one must-have song French new generation. The two have just joined their talents for a completely unusual duet. You’re not dreaming, it’s Ed Sheeran and Vianney! So how did such a collaboration come about? The two singers would have met last year during the show Taratata. For the occasion, they then sang in duet. But it is especially behind the scenes that a beautiful complicity would have been born…

Indeed, the two stars have many points in common. They were both born in 1991. They are both young dads. They are used to performing alone on stage with their guitar. And they are also two outstanding songwriters… Vianney himself confides that a collaboration seemed to flow naturally: “All of this made us face a kind of obvious: we were going to write together.” Then the interpreter of Not here explained that everyone also wanted to take up the challenge of singing in another language: “Him [Ed Sheeran] wanted to sing in French. And I was not against English.”

Everything seemed to come together for this unusual duo to offer us an exceptional song. And Call on me thus comes to satisfy all the expectations of the fans. This acoustic ballad is a hit in power. The voices of Vianney and Ed Sheeran intertwine perfectly, with a lot of emotion. The French singer says that the lyrics are about mourning: “Ed had just lost his best friend. And I had started a text in which I imagined myself bereaved of mine. We talked about that: the power of certain friendships.” Everything was recorded in London, in Ed Sheeran’s basement. In all intimacy and in all simplicity… Just like the two artists!