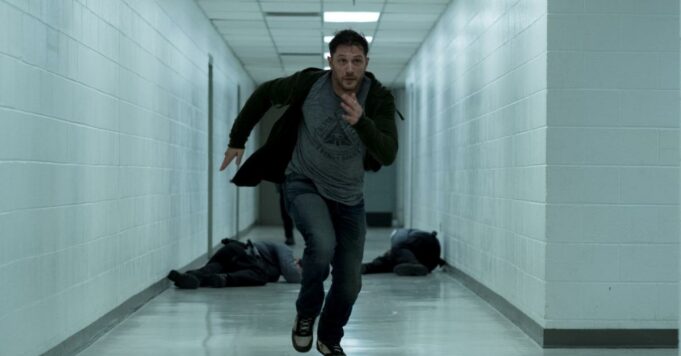 While Venom 2 hasn’t even hit theaters yet, Tom Hardy is reportedly already thinking about the plot of a possible Venom 3.

Since Venom, Tom Hardy is very involved in the adaptation of the anti-hero on the big screen, to the point where he is now credited for the plot of the second opus, Venom: Let There Be Carnage. The British actor is not going to stop there, since he revealed during an interview with the magazine Esquire be already on a floor Venom 3. “I’m thinking about a third film, because I think we have to write this at the same time.” he explained before declaring “A third film will only be valid if the second is successful, but the studios are really, really happy with number two.”

Better not to get carried away, but the fact that Sony Pictures studios are happy with the result suggests that Venom: Let There Be Carnage has a chance not to be the last in the franchise with Eddie Brock. The future of Venom 3 is therefore in the hands of future spectators. We are nevertheless curious to know the ideas to which Tom hardy has already thought for a possible third opus. Given the actor’s desire to see his character cross paths with a certain spider-man in the cinema, a crossover with Spider-Man could be the next step after Venom 2. To discover this second film, see you next October 20 in French dark rooms.