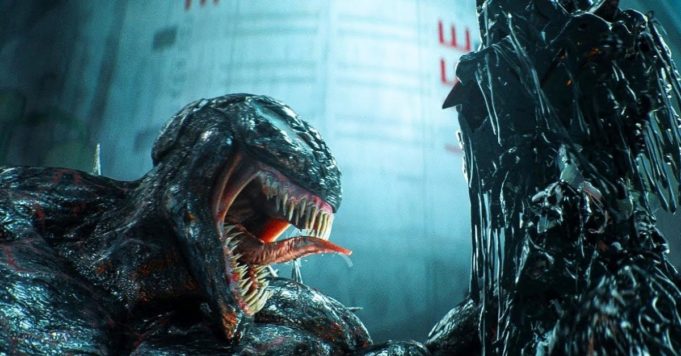 According to a new theory, Venom 2 could favor the appearance of a Multiverse in the next adventures of Eddie Brock.

As fans eagerly await Venom’s return to the big screen, the superhero played by Tom hardy will take on the iconic comic book villain, Carnage. Played by Woody Harrelson, the latter risks bringing an ordeal to the Eddie Brock symbiote. A duel at the top that could also force Tom Holland’s Spider-Man to appear in the film, with the crossover having recently been teased by a costume. However, the events of the feature film directed by Andy Serkis could also favor the upcoming introduction of a Multiverse at the heart of the SonyVerse, the future adventures of Eddie Brock facing Cletus Kasady can be followed by the adaptation of Maximum Carnage, a series of crossovers published in 1993. An astonishing possibility and size for the third part, the filming clues of Venom 2 having teased it more‘origin story of Carnage, rather than its potential role vis-à-vis the various alternate realities.

In addition, if the Multiverse on Sony’s side were to be introduced, the latter would be based mainly on the alternative dimensions introduced soon in Doctor Strange 2. In this context, Venom 3 could become one of the explored realities in which the symbiote, Morbius, and Spider-Man team up to battle Carnage and his formidable allies. This epic clash would also bring back several heroes from the MCU, and more particularly characters corresponding more to the raw identity of Venom like Shang-Chi, The Falcon, Hawkeye or even Daredevil, several rumors wanting that the famous lawyer is already in the cast of Spider-Man 3. That being said, if Venom 2 could represent the beginnings of the (Sony) Multiverse, it is clear that this scenario spring will not appear before a third part. If before that the production will have to formalize such a project, it should also reflect on the scriptwriting issue behind it because between Doctor Strange 2 on the MCU side and The Flash, the movie at DC, we must admit that the Multiverse is everywhere …