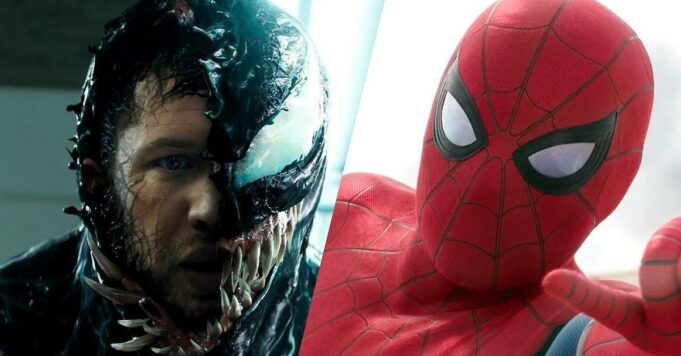 Venom 2 is not out yet that Tom Hardy is already thinking about a possible Venom 3. During an interview with Esquire magazine, the actor and producer admitted to having already some ideas for another film, if the Sony studios give the green light of course. Ideas that could not only relate to Venom, but also a certain Spider-Man. “First you introduce a character. If people like him, then you just keep going. Obviously, Carnage is at the top of the basket. You say ‘Wow, we have to go further’, or you go on the side and keep building the world you explore. “ he said in an interview with ET Canada.

Tom hardy then continued “There’s a Venom-Verse, there’s a Spider-Verse, there’s multiverses, there’s a whole bunch of cannons, lore and mythology to explore up and down and across and all the way. moving forward. I think with the right people, the right strategy, public feedback and understanding that you have to make the right choices at the right time … even with a sense of where things are going have already taken or the direction we would like them to take, the chemistry comes from the combination of all of this. “ An answer which may not be very direct, but which once again seems to indicate that The roads of Spider-Man and Eddie Brock will indeed cross after Venom 2, if they don’t cross paths already in the film. The fate of this possible anti-hero trilogy is therefore in the hands of the spectators, who we hope will be convinced by the new opus. Appointment next October 20 to discover it in French cinemas.