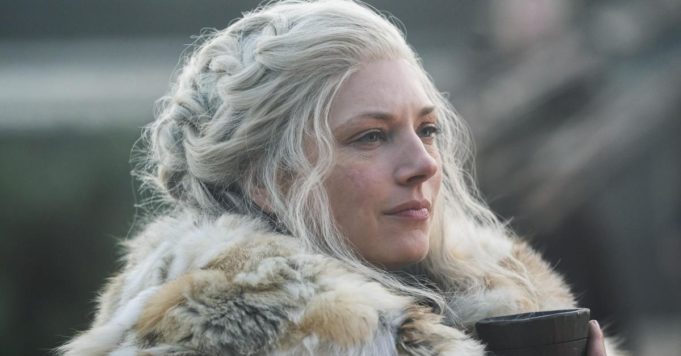 Now is the time to get to know all the characters in Vikings: Valhalla.

Some time ago we finally brought you news about the Vikings: Valhalla spin-off, and it’s not over yet. Today we invite you to discover those who should be the main characters of the new series. Yep, season 6 of Vikings is almost over and it’s time to take a look at which one will take over on Netflix. According to the site What’s On Netflix, one of the characters will be Leif Eriksson. He is described as a young man born in Iceland and raised in Greenland, a figure of a new generation of Viking raised far from the homeland of the Vikings and having no experience of raiding. Warrior and adventurer, Leif is passionate about exploration. On the family side, he is very loyal to them despite tensions with his father which could lead to a phase of rebellion.

Another character will be Freydis Eriksdottir, Leif’s half-sister, and is described as a very sexually comfortable young woman. Shield-maiden (like Lagertha), Freydis made Christians her enemies after a Christian Viking raped her and will therefore be at the head of one of the last groups of Vikings opposed to the wave of Christians invading Scandinavia. Despite her hatred of Christians, it is nevertheless Torsen, practitioner, that she will end up falling in love. Torsen meanwhile is an experienced warrior who comes from a family of big name Viking. In addition to being close to Freydis, he will also forge ties with his brother Leif, especially on the battlefield.

The spin-off will also feature Harold Harada, son of a king of Denmark, a character named Merin and played by Yvonne Mai, another named Odgar played by Bill Murphy and we also know that actor Ethan Dillon has been cast but his role remains unknown for the moment. What to occupy ourselves while waiting for new information and especially while waiting for the release of the sequel and end of season 6 of Vikings. If you will miss the series as much as we do, you can vote for it every day just here to make it win the 2020 Series World Cup on melty!