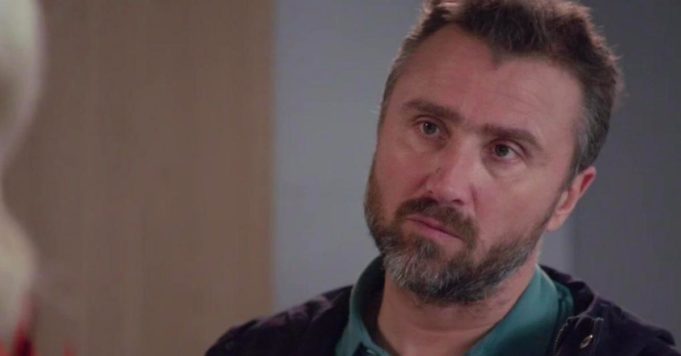 Will Alex be charged with murder in future episodes of Tomorrow belongs to us?

In the next episodes of Tomorrow belongs to us, Alex will put his life in danger … Since the birth of his daughter Céleste, Chloe’s husband seems very disturbed and this will soon be confirmed in the series of TF1. Absent, thinking of something else entirely, drinking alcohol, he risks creating big problems for his health but also for that of those close to him. And he is not at the end of his troubles … Tvery soon in Tomorrow belongs to us, Alex is going to see his father arrive by surprise at the oyster farm! This is the man who ultimately deprived him of his biological mother, Jeanne, when he was very young. And the reunion will be explosive.

Alex, who had decided to cut ties with his father for good, will therefore be totally confused by Jacques’ return. In the trailer for the next episodes of Tomorrow belongs to us, we see Chloe’s husband violently attack him, severely injuring him in the process … And a new extract unveiled shows that a lifeless body will be found in the pond of Sète. We can therefore easily deduce that it is Alex’s father and that he will be accused of murder in the series of TF1 ! But did he really kill him? If this is the case, the repercussions will be enormous on the Delcourt family … While waiting to see this, discover the detail that you missed on the plot around Chemsa and Karim in Tomorrow belongs to us.