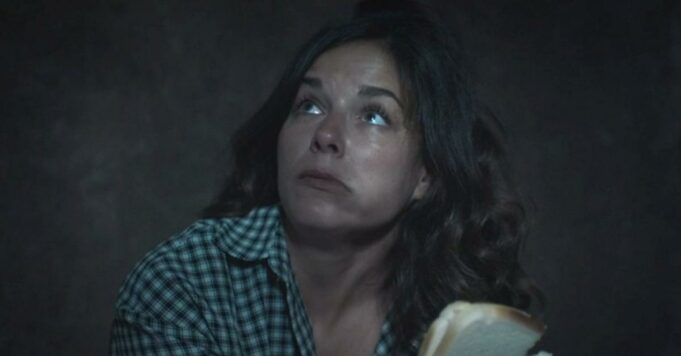 After Roxane, another resident of Sète will be kidnapped in Tomorrow belongs to us!

This week, we witnessed the break between Victoire and Georges in Tomorrow belongs to us … Even if for the moment, it is rather a break, it seems that the young woman is now ready to go. before and leave the policeman aside, especially since he does not believe in his visions! However, Victoire seems to get it right, or almost. The proof being, Roxane was indeed kidnapped by the same man who kidnapped Emilie two years before … And this one will repeat! In the next episodes of Tomorrow belongs to us on TF1, an emblematic face of Sète will in turn suddenly disappear: It is Judith, the daughter of Chloe and Alex!

Coming soon in Tomorrow belongs to us, the young woman will indeed be kidnapped in the middle of the street and taken in a black van, in the same way as what Roxane experienced a few days earlier. If the man behind these kidnappings is undoubtedly the same, who is he really then? Is it Noa, as Victoire seems to think through her visions? Is the young man capable of kidnapping his own girlfriend to achieve his ends? We hope in any case that the police will find the culprit soon, as well as Roxane and Judith alive! In the meantime, we take stock of the rumor that Marc Véry, the alliance killer, was back in Tomorrow belongs to us.